Do you treat the Youngest Differently?

{{hitsCtrl.values.hits}}
7 November 2019 01:45 pm Words : Sirohmi Gunesekera (Teacher, Attorney-at-Law and Researcher into Human Relations & The Family Unit) Pradeep had an elder brother and sister and was born four years later. His father Sena had a preference for boys and was thrilled at the arrival of another son. His mother Ayesha was also pleased but knew that a baby meant a lot of hard work. She had to break rest and breastfeed the infant day and night. The couple decided that they would not have any more children so both father and mother concentrated on giving attention to the infant. However, the two older children also demanded attention and the parents had their hands full. “You must give equal attention to all your children.” advised the psychologist. That was easier said than done, thought Ayesha. The couple’s firstborn Niru was a girl and was used to having her own way. “You must learn to share your toys with your brother Jack” said Sena. But Sena had a full-time job and was away from home and therefore could not enforce discipline. Jack was the elder son and resented the arrival of his younger brother. “Why do you cuddle Malli (younger brother) so much?” he asked his mother. As time went by, the parents decided that they would try their best not to spoil the youngest. But Ayesha found that she liked spending time with Pradeep who was not as demanding as the older two children. He was also obedient and liked to fetch and carry for his mother and father. 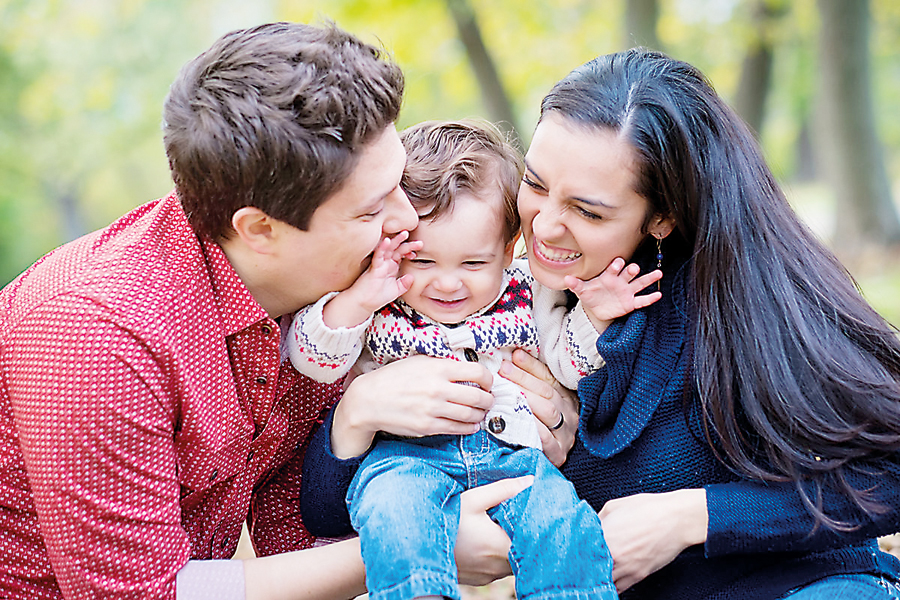