{{hitsCtrl.values.hits}}
17 April 2018 10:54 am Words : Nilu Rajapakse Photos : Nirmala Dhananjaya (Continued from last month) Another remarkable concept of the ancient village was the Gabbara Siriyāwa which could be described as the optimism shared by the village at the thought of a new birth, in anticipation of a new member to their large family. The village would rise as one to protect and nurture the unborn infant, a source of strength to the whole village. Hence the Gab Perehera, a village procession seen even today in Sath Koralè areas, provided nourishment to the expectant mother until the birth of her child. The Gama rāla shared some thoughts, “Even today, we believe that offerings made to the Lord Buddha is the supremest offering of all, and secondly the Mahā Sanga who are trustees of Buddhism. But when it comes to a pregnant mother, it is the one time this convention superseded, as the whole village tends to the needs of the mother-to-be as the foremost priority.” He personaly believes that this is because of the expectation of the birth of Maithree Buddha, according to local legend who will become the next Buddha. “Who knows whether that baby would turn out to be the Enlightened one himself?”, he queries. “Or maybe it could be one of his chief disciples”. Please click on the link below to read full article., https://www.magzter.com/LK/Wijeya-Newspapers-Ltd./Lanka-Woman/Women’s-Interest/ 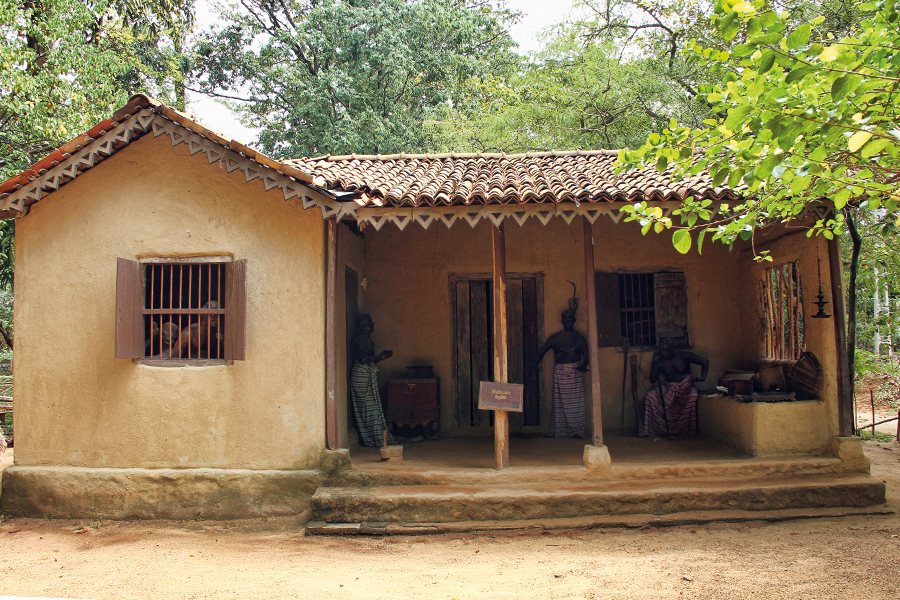 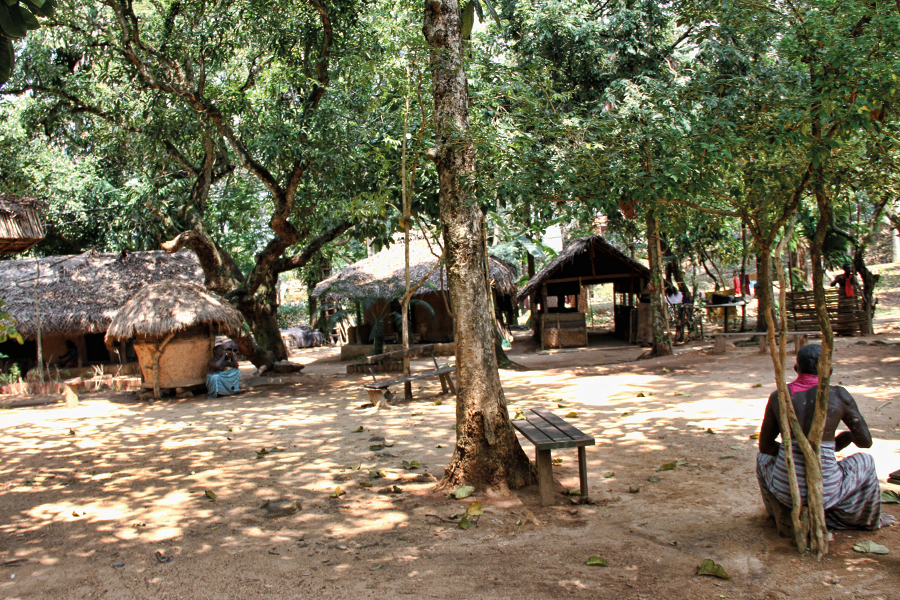 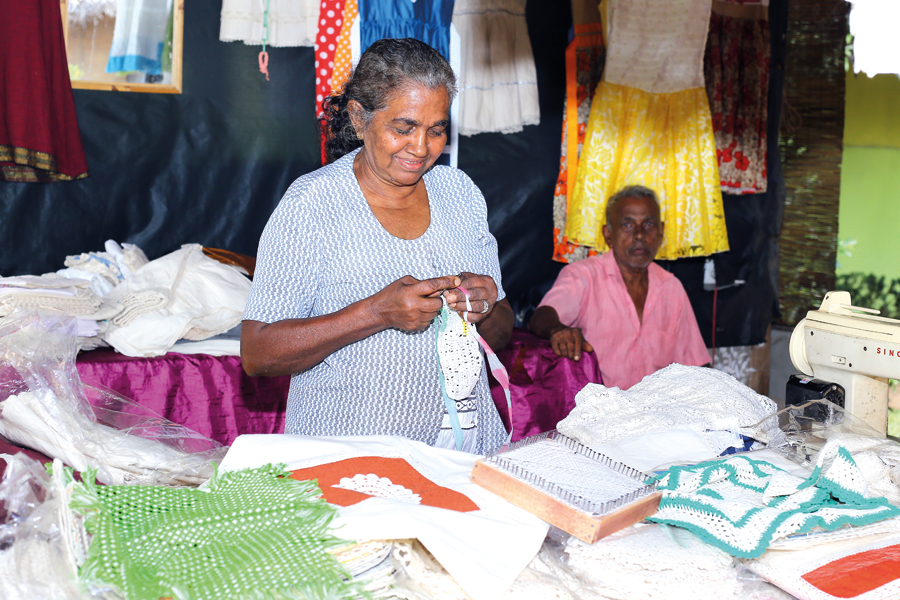 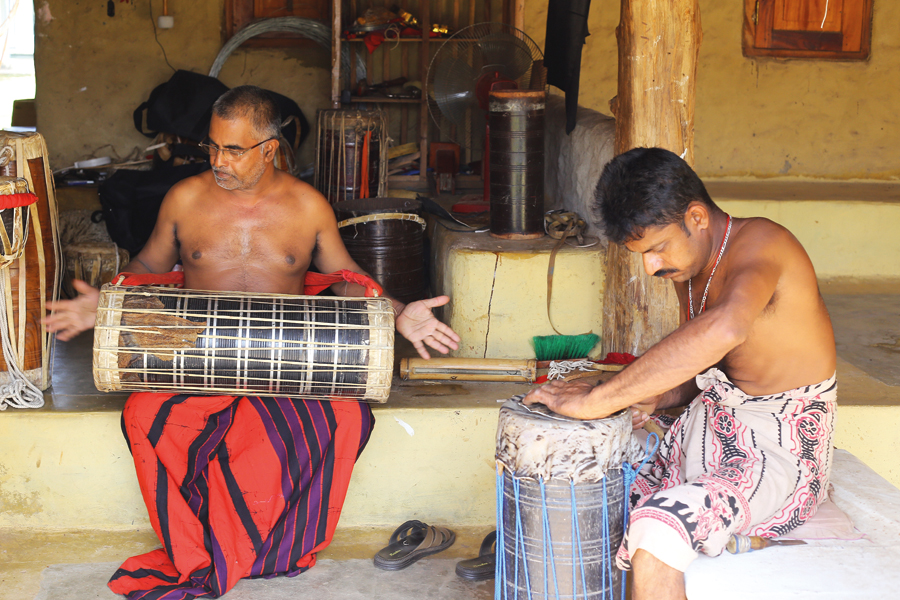 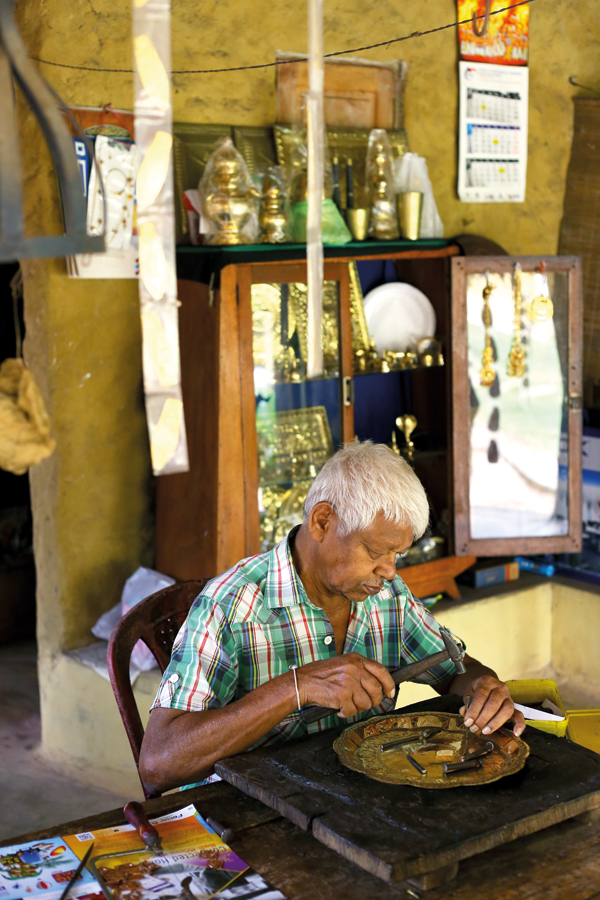 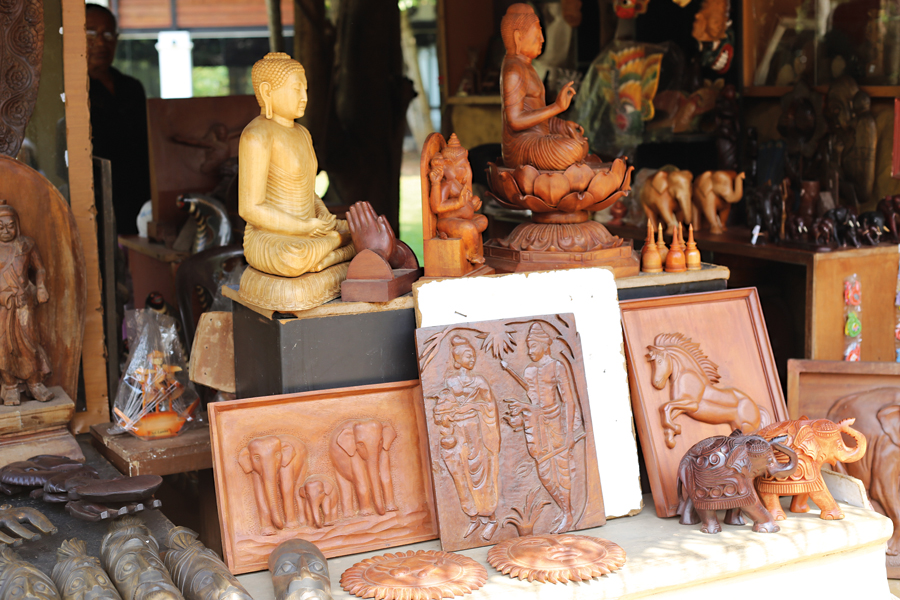 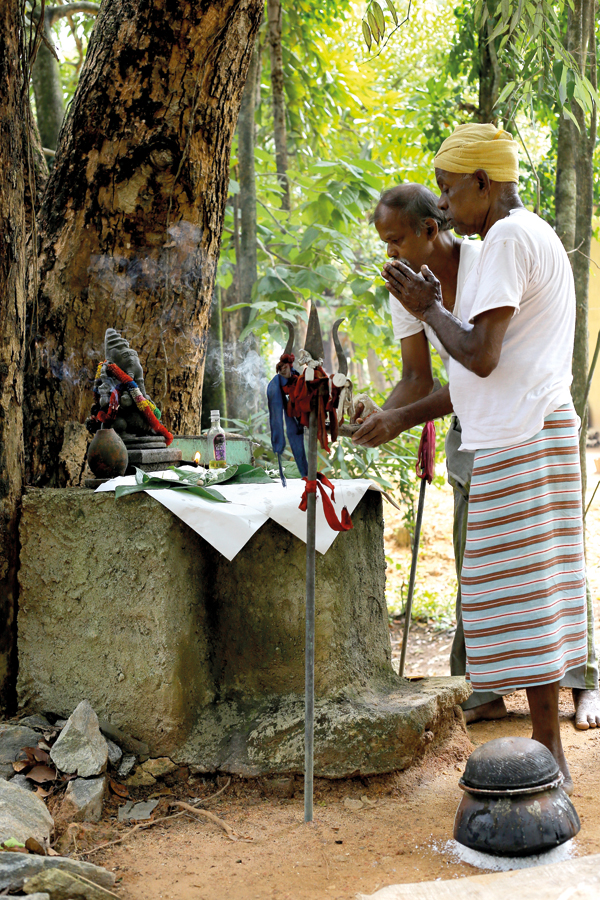 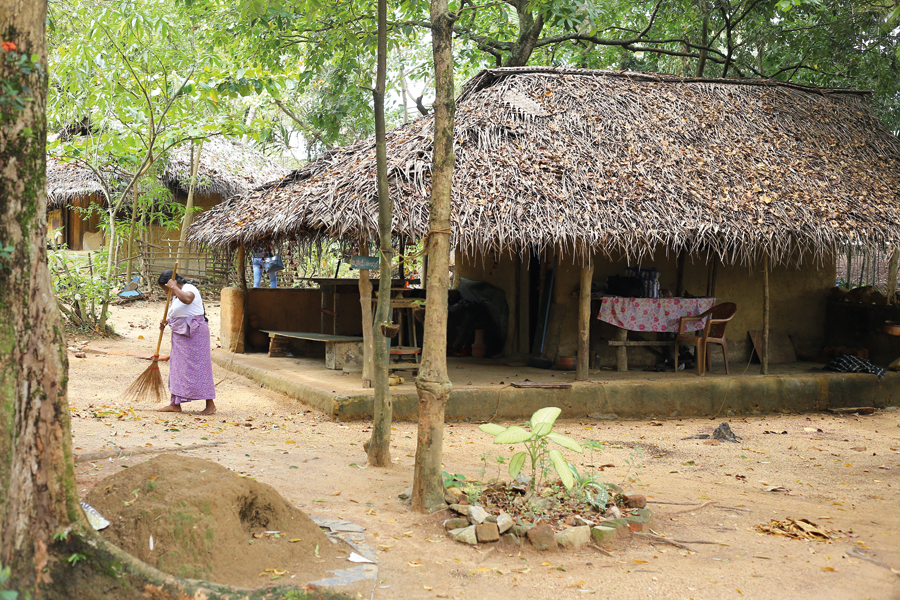 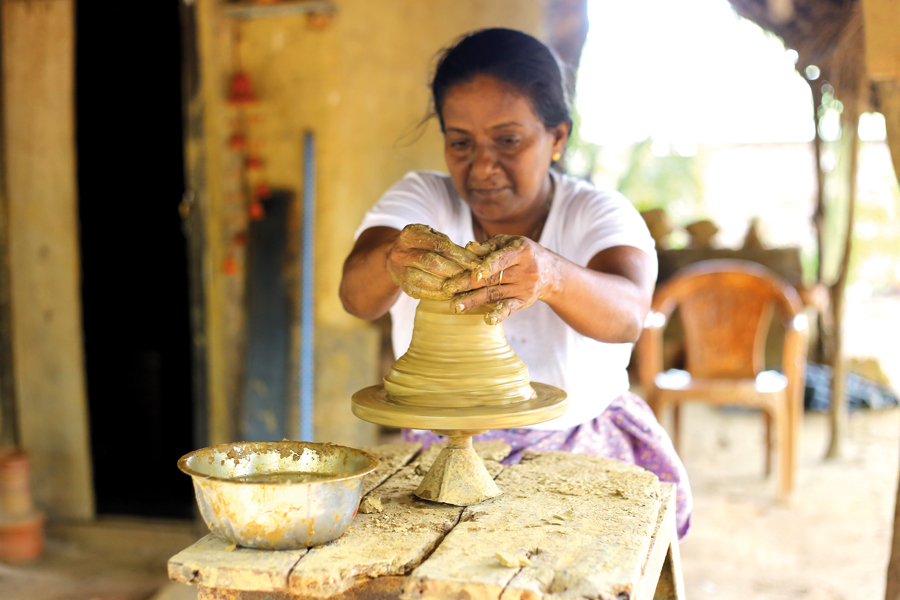 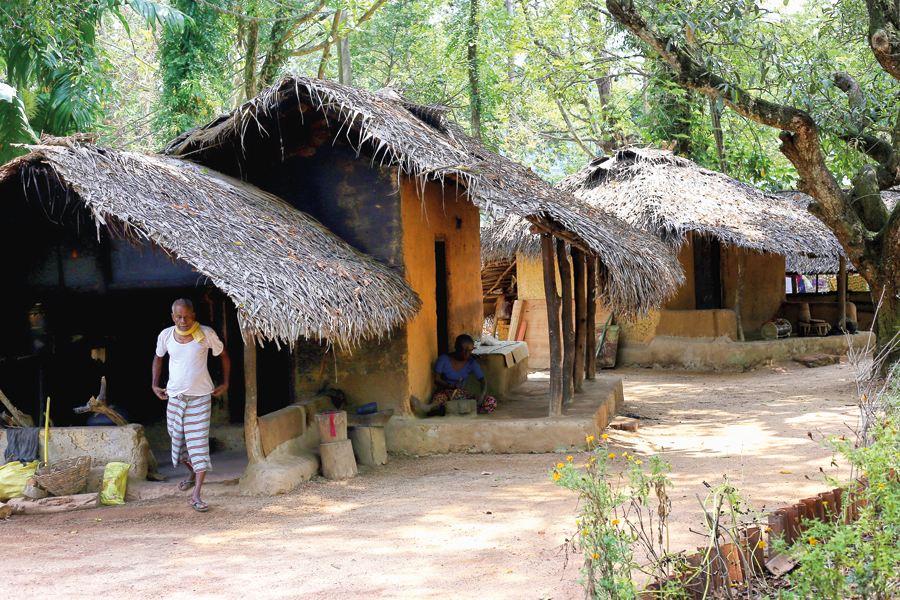