{{hitsCtrl.values.hits}}
8 May 2018 04:21 pm Words : Lakmini Wijemanne The “Republic of the Union of Myanmar”, the official full name of Myanmar was known for the longest time as “Burma” since the 18th Century. It was how the country was named during the British colonial times. Recently, in an effort to be truly independent, the  military government re-named Burma as “Myanmar”. Both names, it was said, were derived from the eponym “Brahma Desha”. Myanmar has a long history dating back to many centuries, though it became quite well known in recent times due to its internal conflicts, military rule and the long incarceration of one of its most popular political figures – Aung San Suu Kyi. Archeological evidence has been found of “Homo Erectus”on Myanmar soil dating back to 750,000 years and , evidence of domestication of plants and animals that rings back to Neolithic age has been discovered in the form of cave paintings. It has been recorded that people of Myanmar were among the first people in the world to grow rice and domesticate poultry and pigs while turning copper into Bronze. Evidence of trade with their neighboring countries as far as India and Thailand are also very much seen in their various cultural practices. Please click on the link below to read full article., https://www.magzter.com/LK/Wijeya-Newspapers-Ltd./Lanka-Woman/Women’s-Interest/ 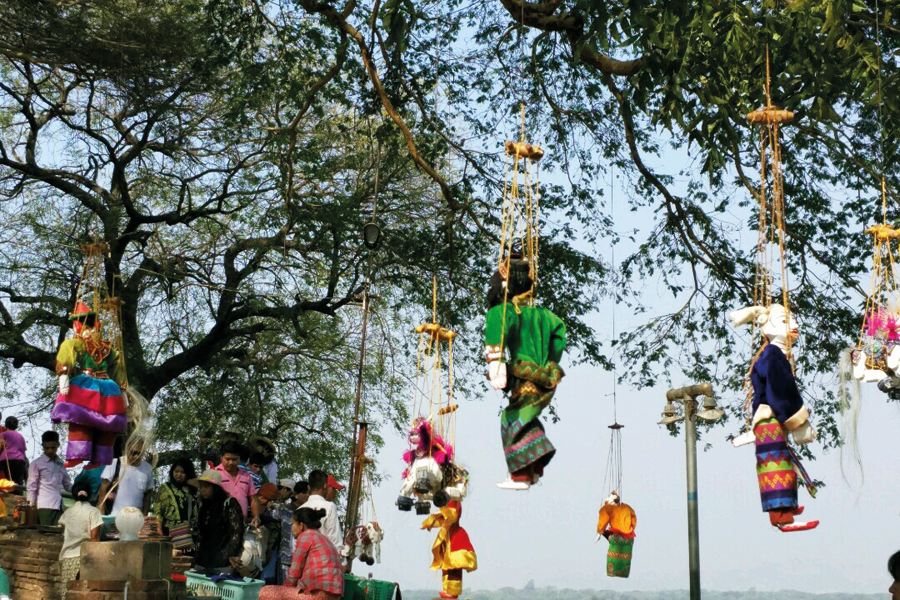 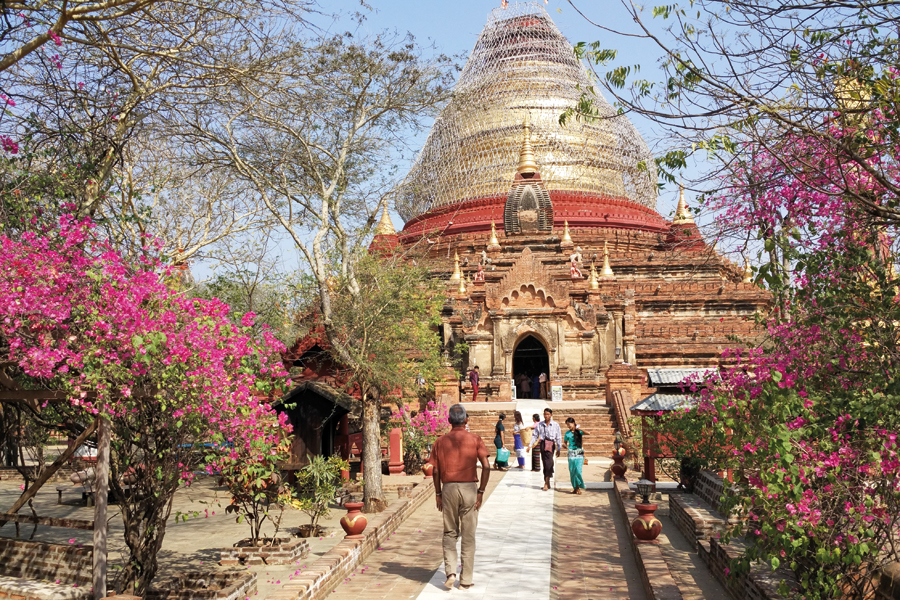 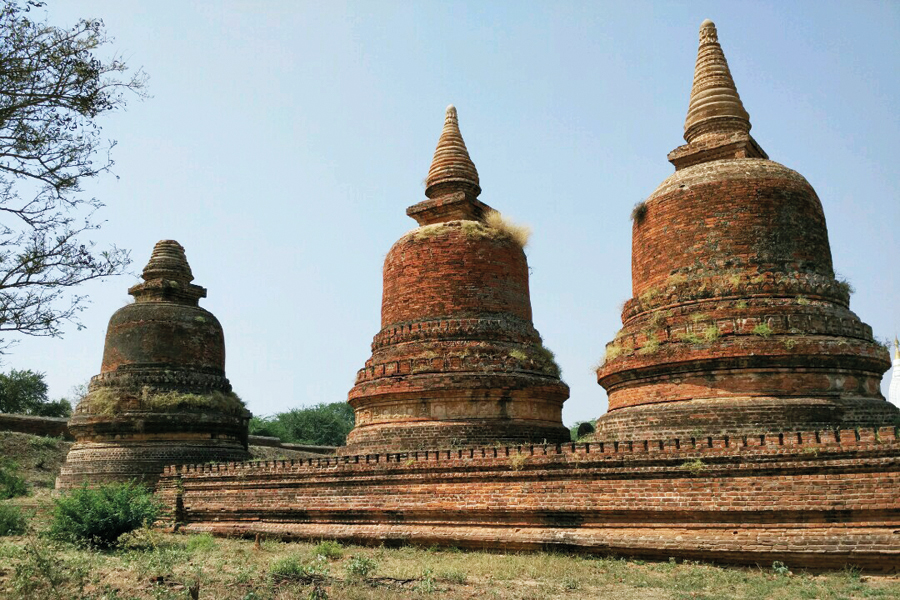 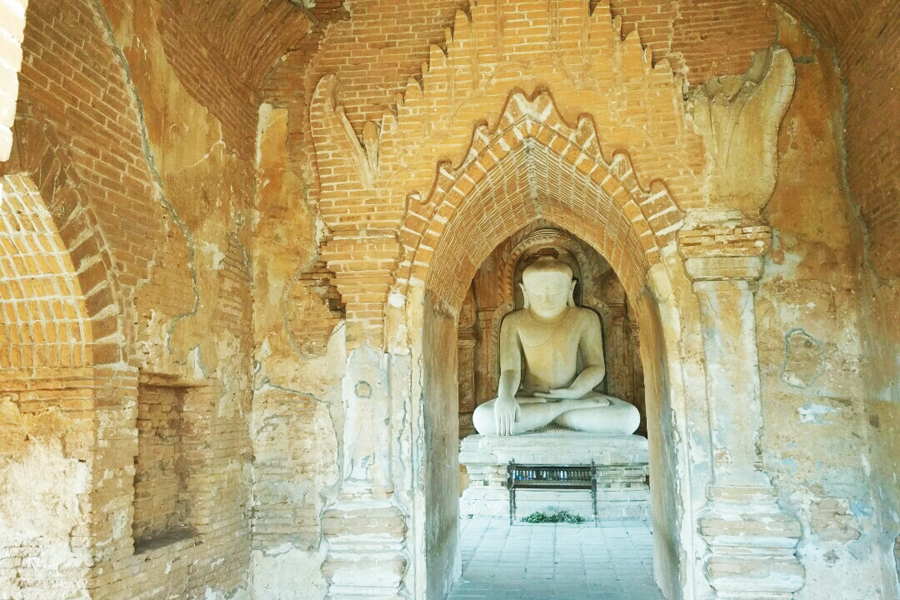 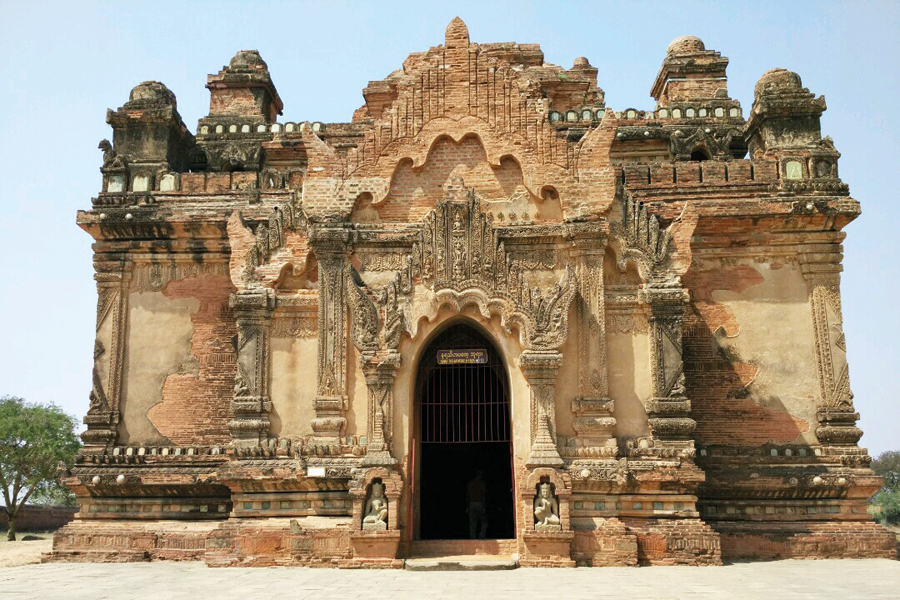 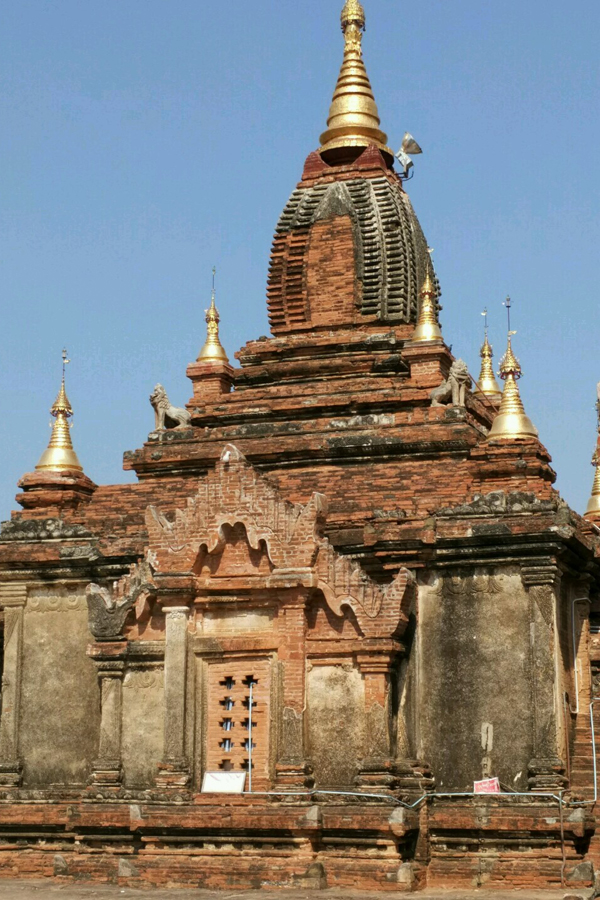 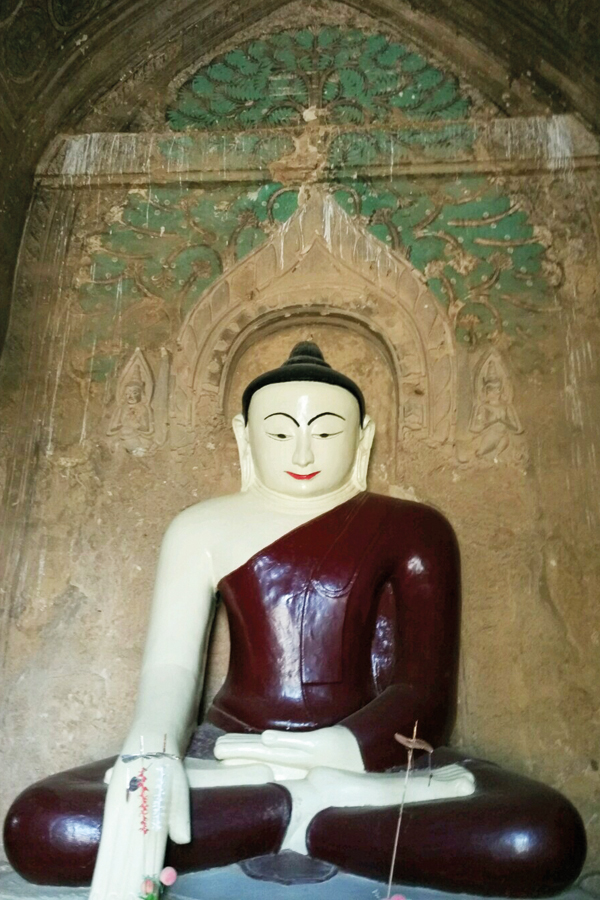 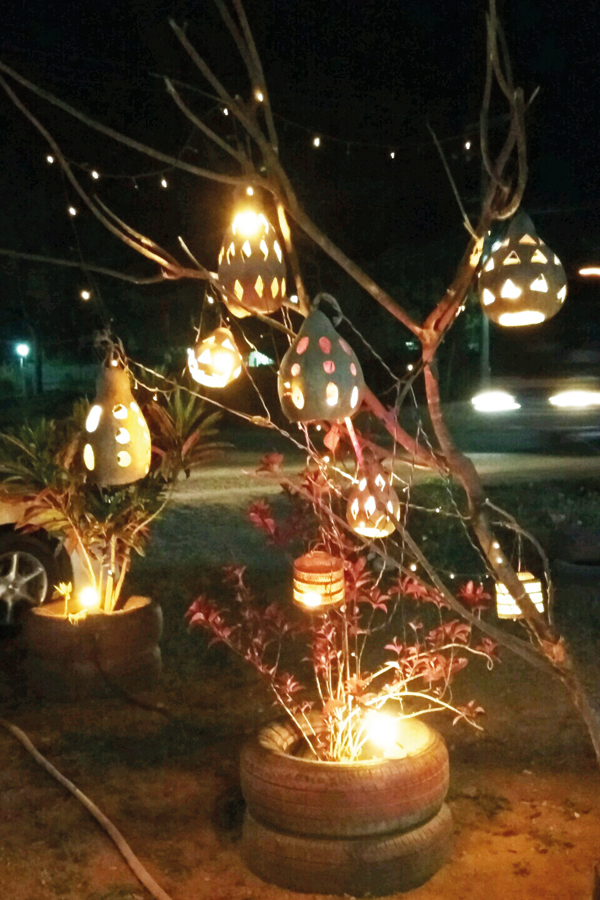 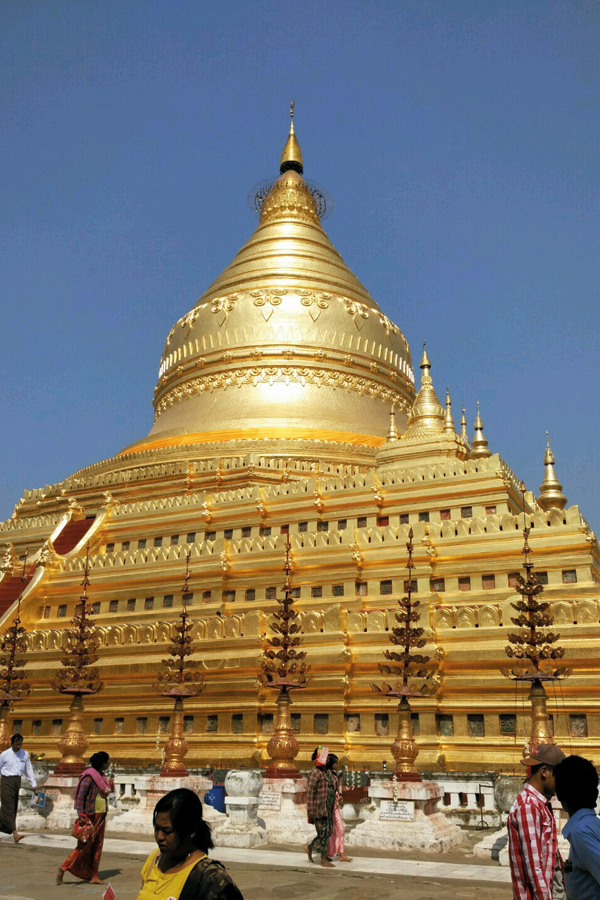 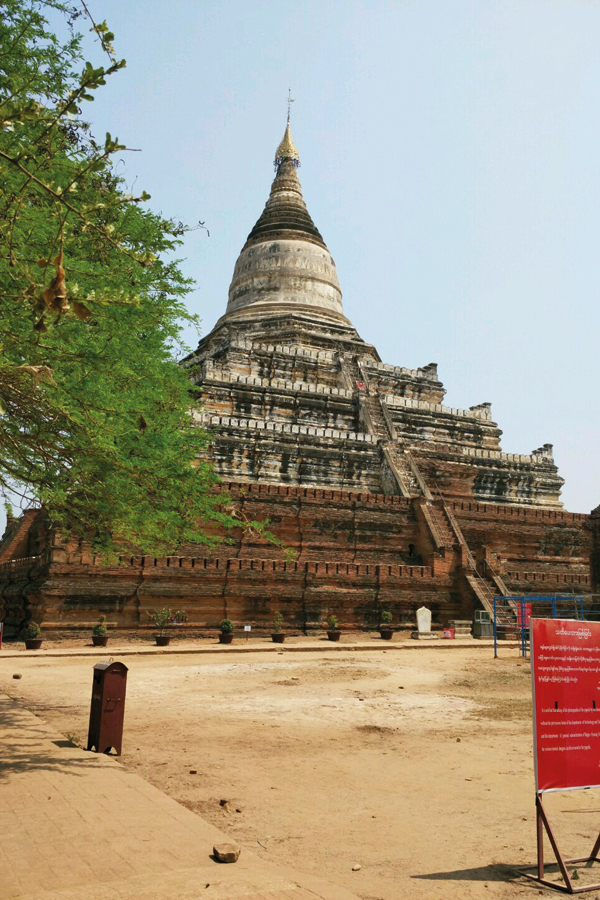