{{hitsCtrl.values.hits}}
8 July 2014 09:43 am [metaslider id=585] Presentation of the most coveted food awards took place under the patronage of Hon. Minister Basil Rajapaksha, Minister of Economic Development, Hon. M. Muzamil, Governor of Colombo and Dr. Pradeep Kariyawasam Chief Medical Officer of health of the colombo Municipal Council. Our Food Control activities are governed by the rules and regulations under the Food Act which came into being in 1980, and amended acts later, and by the By-laws of the Municipal Council. We are significantly way behind with regard to food hygiene and control activities in the region. In the late 1980s the Public Health Department of the Colombo Municipal Council took great strides to improve food hygiene in the city by checking the food and water samples, medically checking the workers or the so called food handlers and registering them. We use the same criteria in selecting the best hotels for awards even today. If the kitchen is maintained in good standard, proper waste water and solid waste disposal is available, raw material are good standard, utensils used are clean, water supply is not contaminated, food prepared is free of microbes and workers are healthy and do not carry germs which could be passed on to customers then the Hotel gets a Grade A. Those who pass the Food test or if all the food and water samples tested are clean then we issue a Grade A +. Tourism is one area that the Government wishes to develop in order to improve the economy of the country. Food is central to the visitor experience and a large proportion of time on holiday is spent consuming food. But if the rice and curries are contaminated with E.coli, salads are contaminated with staph aureas, fruit drinks have mould in them how can we prevent tourists, both local and foreign, going down with food poisoning. Many of the Eating Houses use so called Tube well water. The underground water in Colombo is polluted: Therefore, by law all eating houses are expected to use water from the Mainline. Most of the hotels have two or three functions at the same time and sometimes it is inevitable that we prepare food a few hours earlier and sometimes refrigerate Countries like Thailand map the spread of microbes through food so that they can take measures to contain such outbreaks. We have had to use the laboratory service to the best to investigate microbial and chemical contaminations of Food and Water during the past few years. We therefore had to upgrade the laboratories urgently with much difficulty due to the funding constraints that we experienced Refrigeration of Meats, ice creams, milk etc at the correct temperatures is important as otherwise they tend to spoil. One recent example is the investigation into spoilt ice cream. Our first survey indicated that 40% of the ice cream sold by the LEADING manufacturers was spoilt. The cause could have been usage of contaminated ingredients at the time of manufacturing or poor refrigeration. We check stores and refrigerators or cool rooms for spoilt food or outdated ones. Last year we had 60 Eating Houses which received Grade A, and this year the number is 69 and we have raised the bar to make it difficult to achieve this standard. We issued Grade A+ to 22 establishments this year. Special Award for Dr. Kariyawasam

Dr. Pradeep Kariyawasam, the Chief Medical Officer of Health of the Colombo Municipal Council retired from Government Service on the 21st after 26 years of service in the city of Colombo. An old boy of Royal College he was a coloursman in Tennis and President of the Astronomical Society. He won the only medical scholarship offered by the Soviet Union to the Government of Sri Lanka and studied at the prestigious Russian State Medical University in Moscow and graduated in 1984. He then underwent specialized postgraduate training in Anaesthesia and Intensive Care in Moscow. He joined the Colombo Municipal Council in 1988 as an Assistant Medical Officer of Health and rose to become the Chief Medical Officer of Health in the year 2000. He was instrumental in controlling the cholera outbreaks in the city in 1991, 1992 and 1998. He obtained his Masters in Public Health from University of Wales UK and his MSc in Community from the university of Colombo. During his tenure in office he made Colombo didn’t face another cholera outbreak. He also made Colombo polio free by organising a massive house to house vaccination campaign which was 100% successful. He was awarded the title ‘Exceptional Professional’ by the Rotary Clubs of Sri Lanka for the remarkable leadership qualities shown during that programme. He won Sri Lanka’s first International Green Apple Gold Award at the House of Commons UK in 2003 for his Green Star programme to create environmental friendly homes to prevent dengue outbreaks. His work to improve Food hygiene standards in hotels and restaurants, the Healthy Schools project and the UNCHS’ Sustainable Cities programme was innovative and worthy of emulation. In the year 2004 he lead a team of doctors and firefighters from CMC to the tsunami devastated Matara to run medical clinics and clean the wells which were filled with sea water. He excelled in disease control especially the dengue outbreaks and in 2010 he was invited to chair the Regional Dengue and Chikungunya meeting in Thailand. He was the President of Overseas Qualified Medical Graduates Association from 1988-1998 and obtained government employment for more than 2000 graduates during that period. He was the secretary and later the President of the Association of Sri Lankan Graduates from Socialist Countries and Secretary and presently a Senior Vice-President of the Sri Lanka-Russia Friendship Society. In view of his service Dr. Kariyawasam is now appointed as the Deputy Municipal Commissioner of Health at CMC to oversee the work of all Health related departments in the Council. 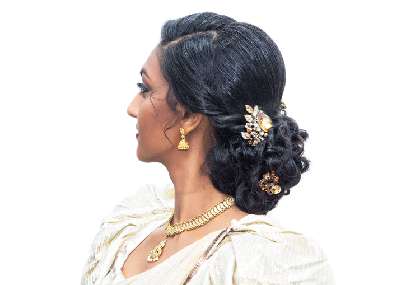 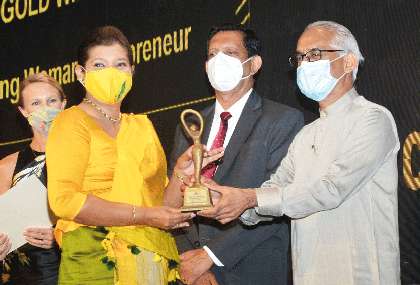 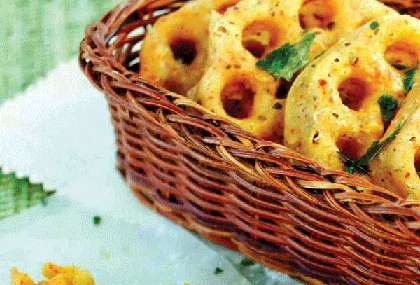 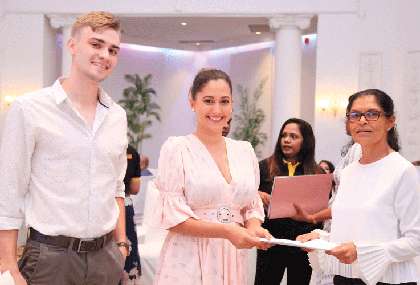 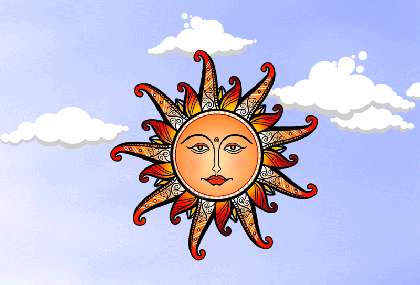 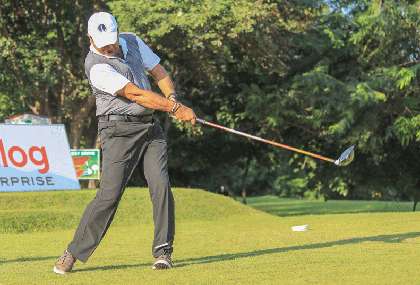 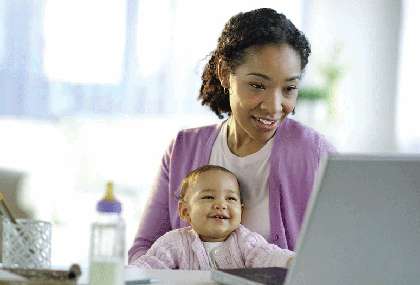