{{hitsCtrl.values.hits}}
23 April 2020 12:18 pm HRH Queen Elizabeth II born on April 21st 1926 at Buckingham Palace, Mayfair, London, was named Elizabeth Alexandra Mary Windsor. She was the first in line to the throne as being the first child of The Duke and Duchess of York - who later became King George VI - and Queen Elizabeth. Young Princes Elizabeth was educated privately at home and in February 1952, soon after the death of King George VI following a prolonged illness, Princess Elizabeth acceded to the throne, becoming Queen Elizabeth II and took on all the responsibilities which came with her new title including governing the Commonwealth states. She is currently the longest reigning British Monarch and the longest-reigning female monarch in world history. Photos sourced from: https://news.artnet.com/art-world/30-portraits-of-queen-elizabeth-ii-332442 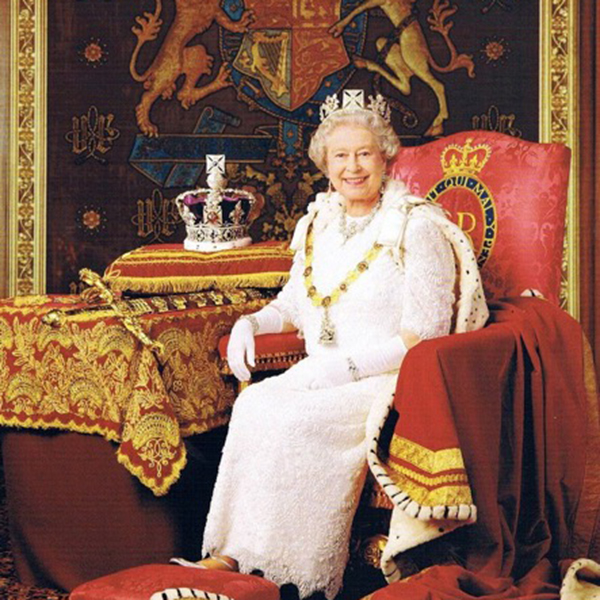 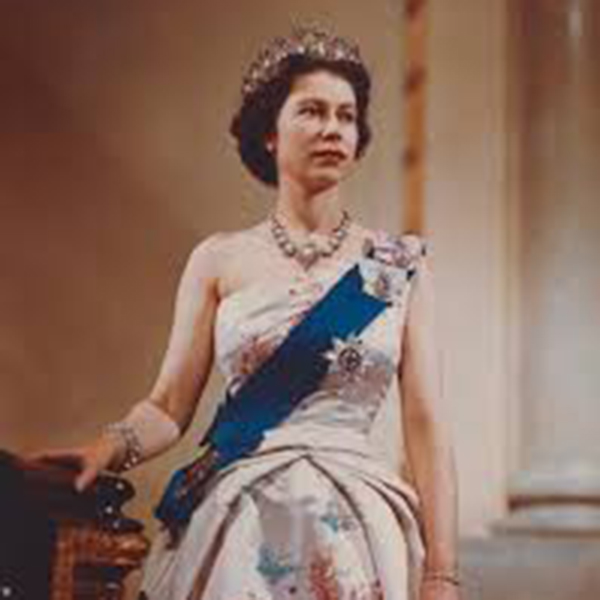 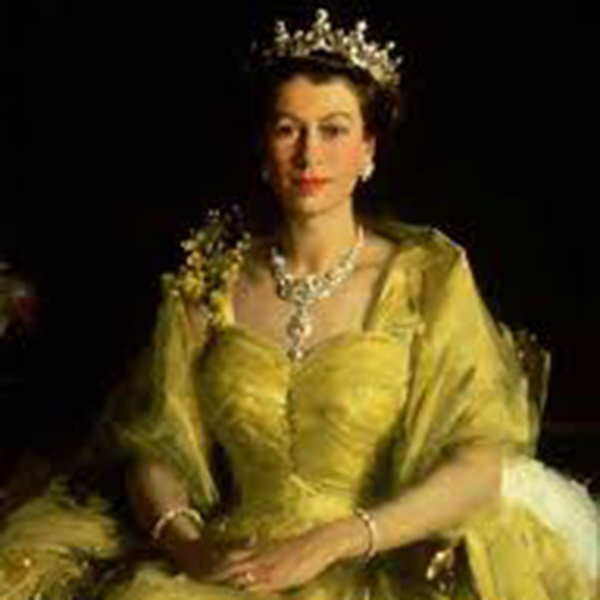 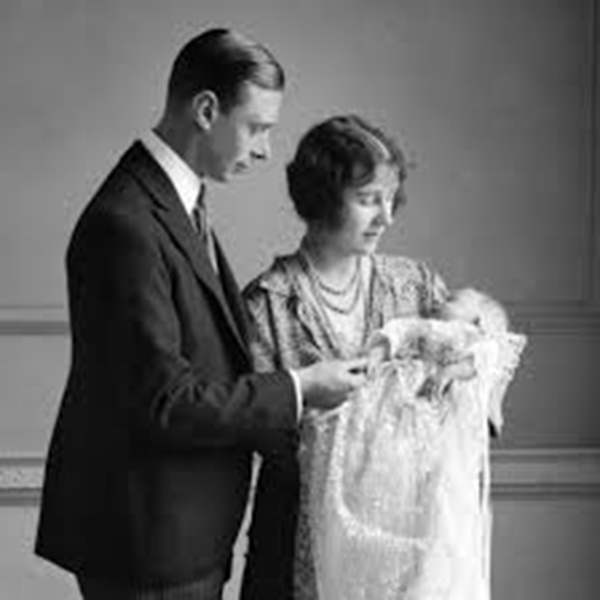 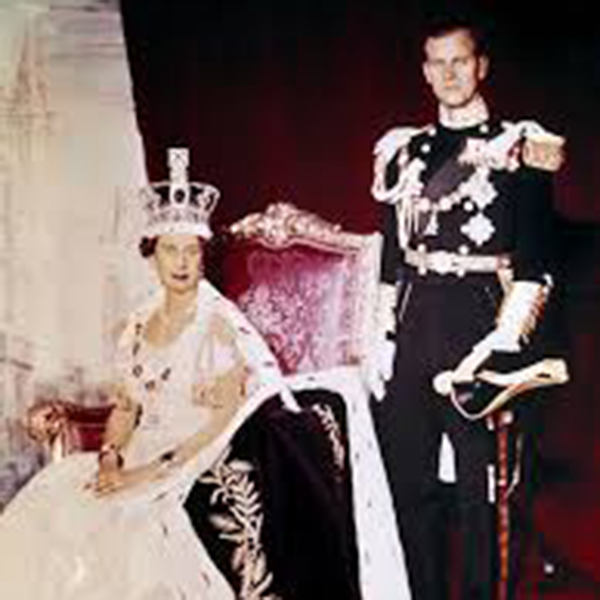 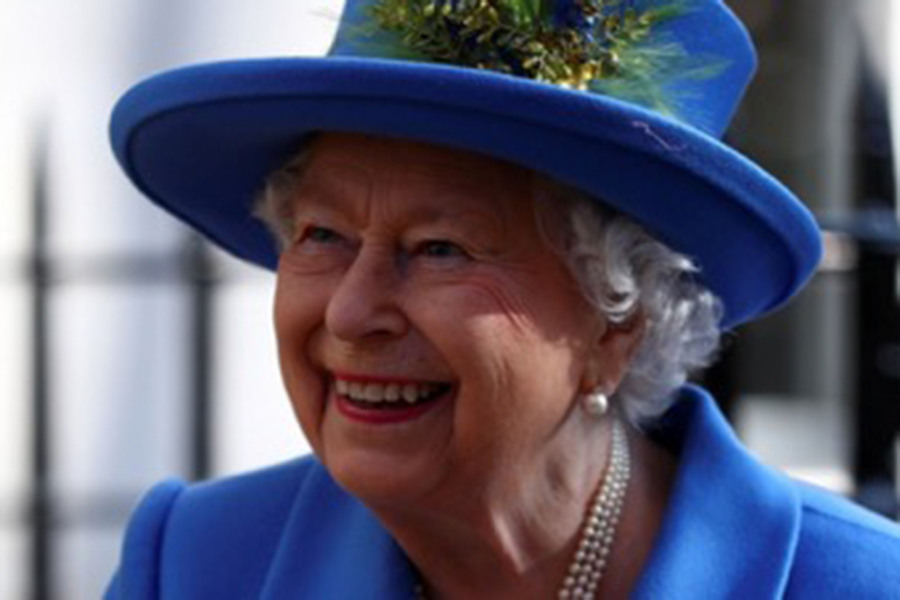 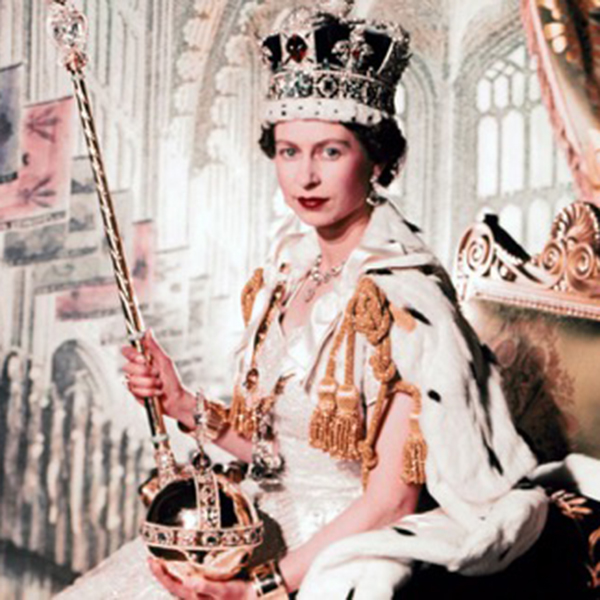