Possessing the qualities of the Five Hindu Goddesses, Durga, Paththini, Saraswathi, Lakshmi and Kali, she takes on the woes of the poor, destitute and disabled and gives them a brighter life. Sunethra Amma as she is known by all, is the initiator and chairperson of five orphanages around the country, as well as holding posts of Vice President of Sri Lanka Prison Welfare Association and President of the Colombo Prison Sub Committee.
Starting her journey of charity with Gangaramaya Temple in Colombo with the help and blessings of Podi Hamuduruwo, she opened a tiny orphanage in Colombo 2 with the space that Podi Hamuduruwo (Ven. Galaboda Gnanissara Thero, Chief Incumbent) provided her. Here, the space was so small, she said that she slept near the front door with two destitute babies on top of her chest, one without both arms or legs and two more at both sides. That was the time when her journey with the poor and suffering of this country just began.
I met Sunethra in Madiwela, the place she resides now, given by Podi Hamuduruwo, closing up her large two story house in Angoda, to spend all her time devoting it to the children and women who are utterly helpless. She is the pioneer of starting and running five other orphanages around the country including, Kataragama, Weerawila and Angoda.
Her own life was not a bed of roses for her due to her mismatched marriage to her philandering husband. Yet, even with her own three children, she has forgiven him and his mistresses and even today looks after those women and children after his death.
It was not without sorrow or regret that she lived at first, even wanting to resort to suicide at one stage and later, wanting to become a Bhikkuni. However, after her association with the Buddhist monks who gave her Buddha’s vision of the world and beings, she decided that in an all impermanent world where we live in, it is best to serve the suffering for the rest of her life and realised that being a nun would restrict her freedom to do what she hoped to do. Because there were adherences to rules and she would be tied by them. So she became a nun at mind and heart but outside, she can turn into any form of character to run her orphanages. Among some of the countries that help vastly with her work are mainly Sweden, Netherlands, Ireland and Scotland and some twenty odd more. She was a bright scholar at school and later completing her degree at Xavier University in the Philippines, where she received a scholarship, she continued with her ‘Impossible Dream’ topic in real life by looking after destitute children. At the 50th anniversary celebrations of the university many years later, she was selected as one of the top 50 students by the university from selected alumni from around the world.
I was listening to her story mesmerised, as she said how her character turns into any one of these five goddesses when the need arises. Once when a man with a tattoo and abusive language came charging into the orphanage, after getting the information from the courts of the whereabouts of his wife and two children, who he used to physically abuse by hitting them, demanding that they come out, from where Sunethra Amma was giving them refuge, he kept abusing bad language for a while and when his wife finally came out, caught her by the hair and started assaulting her, Sunethra Amma jumped out of her chair and grabbed him by the neck and gave him a kick which had him flying towards the doorway. She said, “That’s when I turned into Kali Amma”. And by the time the police got there, he was all tied up in a saree which the children and other members of the orphanage had brought. When I first met Sunethra, it was at a prison event at the BMICH over a year ago. Sitting next to her, I had no idea who she was. 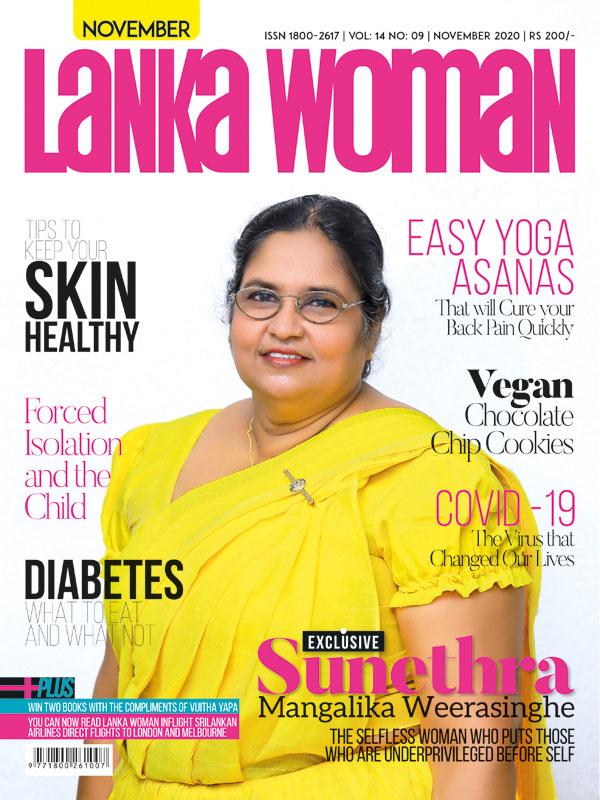 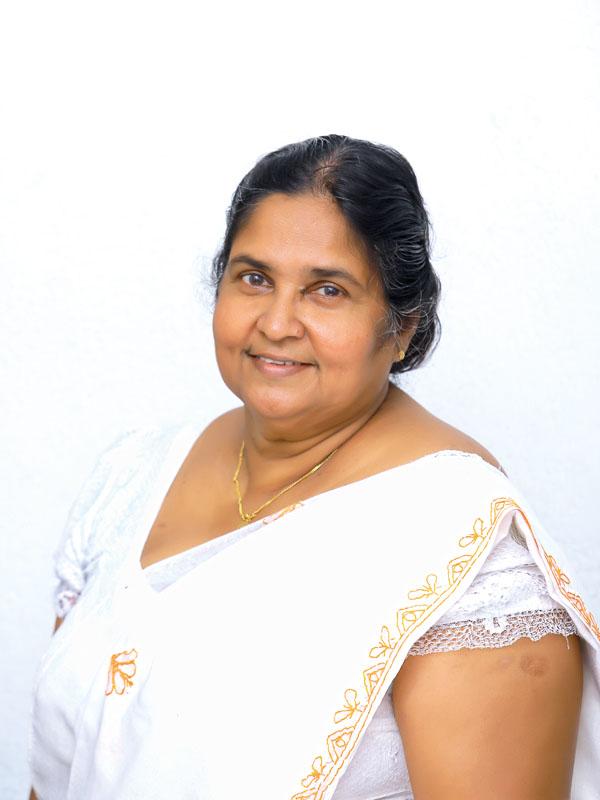 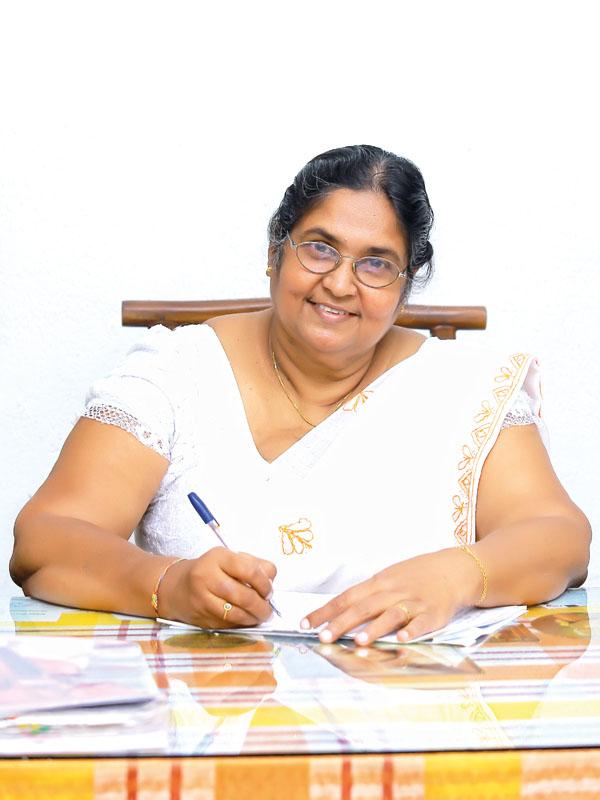 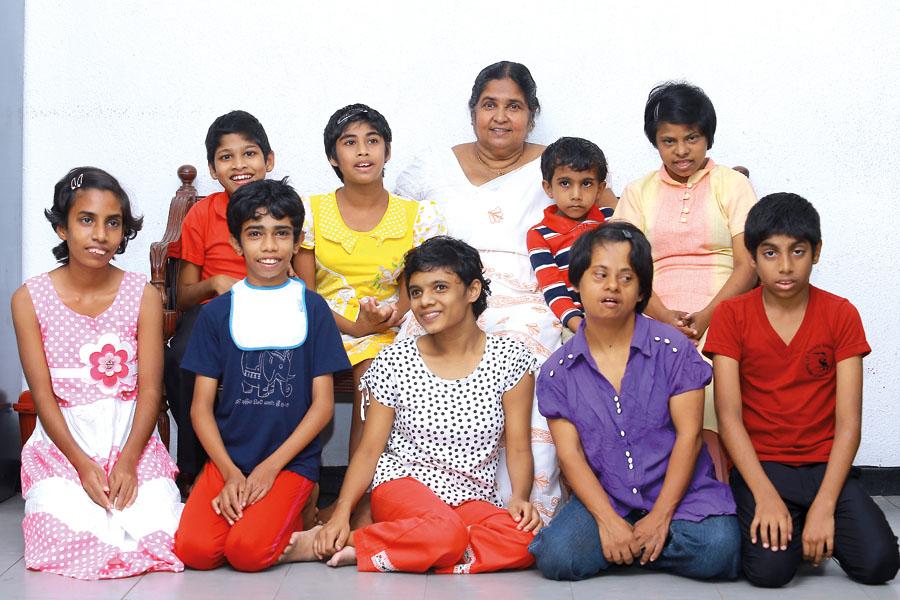 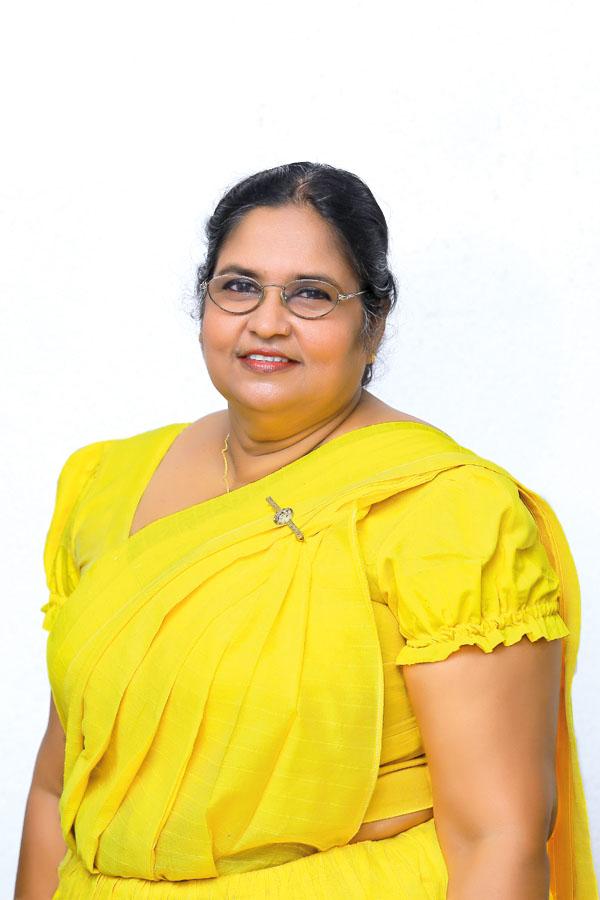 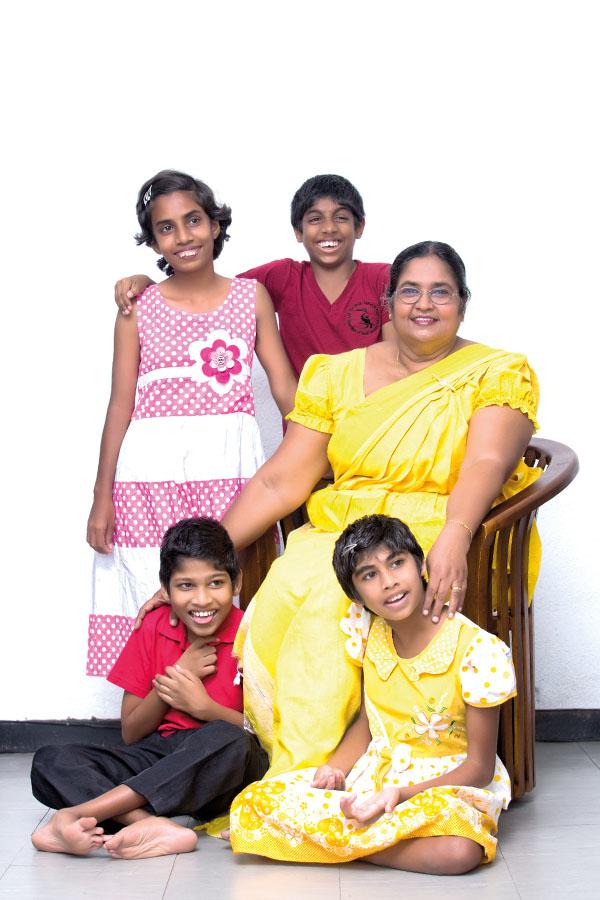 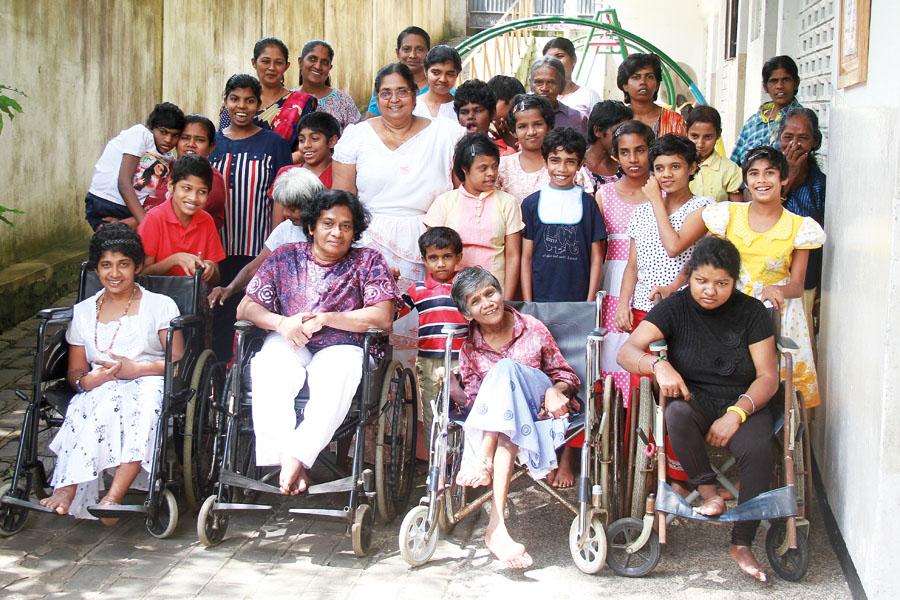 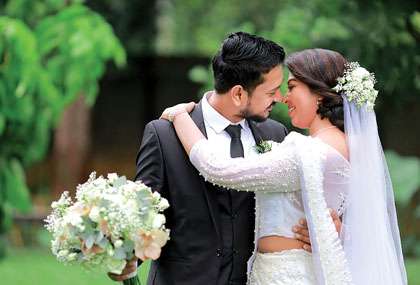 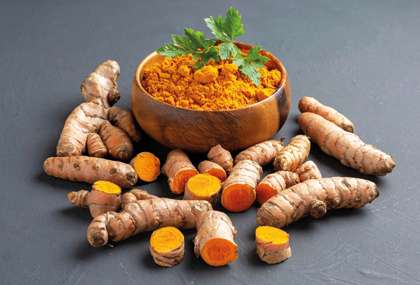 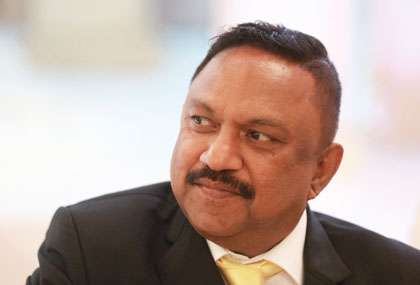 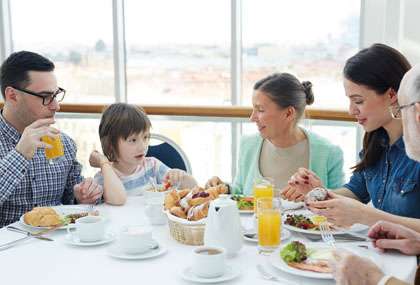