A most common plant in the dry wasteland and fields, it is known to be native to Asia and Africa.  Well known in the island as a medicinal plant, many are the medicinal properties of Polpala (also known as polkudupala ) that in Ayurvedic treatments, it is one of the most commonly used herb. A perennial herb, the whole plant is quite useful in the treatments. Often, the leaves and the young stems are used in sambols and kenda (herbal porridge) while the roots are supposed to used in the treatment of snake bite and rat poisoning. Polpala is popularly described as one of the best remedies for kidney/bladder stones as it successfully cuts away the crystallized formations (kidney stones). It is also used to purify the kidneys, bladder and bile since it promotes production of urine and stimulates kidney functions. It is said that Polpala has the ability to prevent damage to the liver and also known to be effective against worm problems in children. It is also known to be useful in treatment of diabetes, malaria and Gonorrhea. Yet, long term use of Polpala is known to be harmful as it could lead to renal problems. It is quite tasty when taken in the form of “Kanda”. 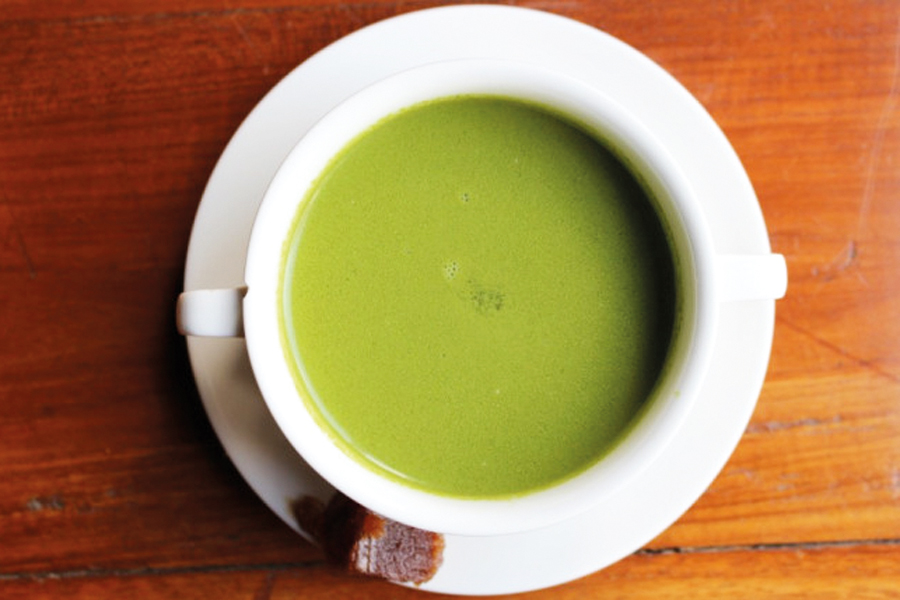 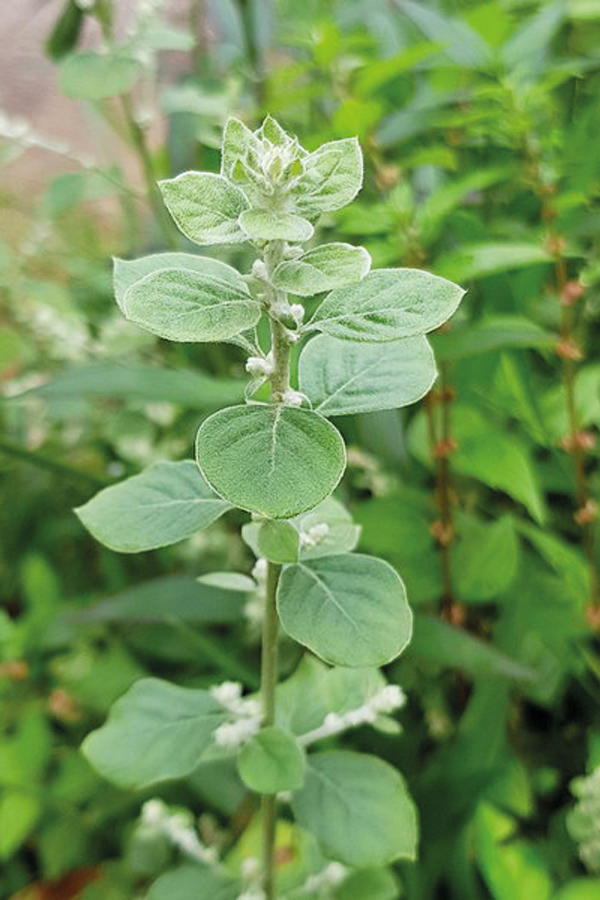