{{hitsCtrl.values.hits}}
12 January 2018 02:50 pm By Indika Madapatha Sellahewa New York City, also popularly known as the ‘Big Apple’ is the most populous city in USA with a population of approximately 8,537,673 people living there today. New York is the centre of entertainment, fashion, media, and finance. Not only that, it is the home of Spiderman, Superman, Batman, Incredible Hulk, Barbie Doll, Disneyland, Jazz and Rock music. Times Square, situated in Midtown Manhattan, is the centre of commercial and theatrical activity in New York City. New York City is famous for its vibrance and opportunities and people from all over United States and around the world flock to NY for its prospects. Situated on one of the world's largest natural harbours, New York City consists of five boroughs (each state with its own administrative body); Brooklyn, Queens, Manhattan, The Bronx, and Staten Island which were strengthened and came together as one major city in 1898. Please click on the link below to read full article., https://www.magzter.com/LK/Wijeya-Newspapers-Ltd./Lanka-Woman/Women’s-Interest/ 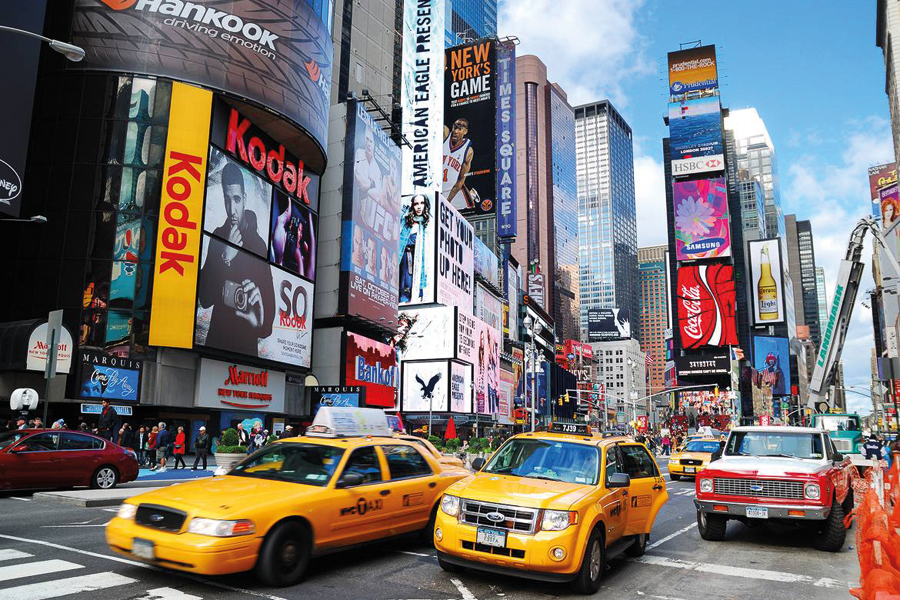 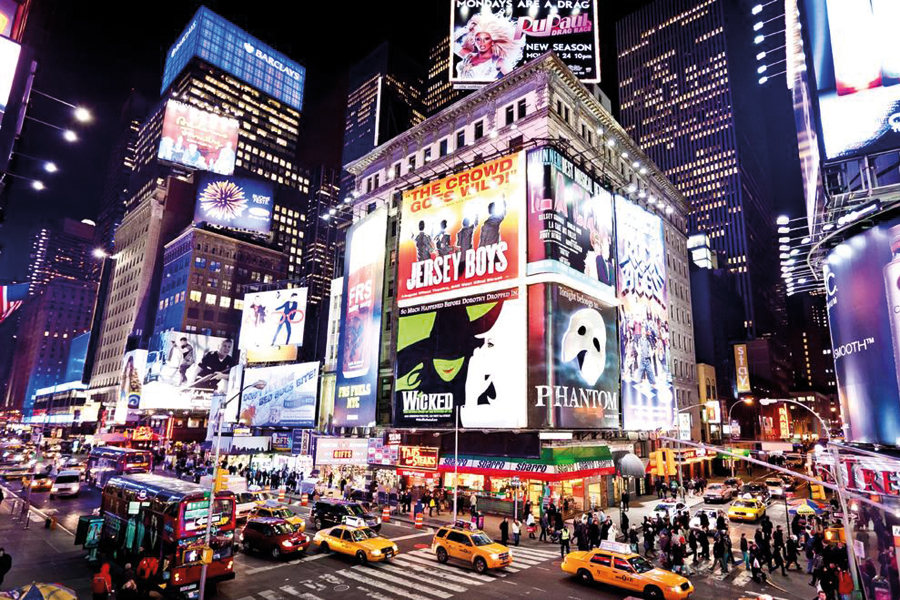 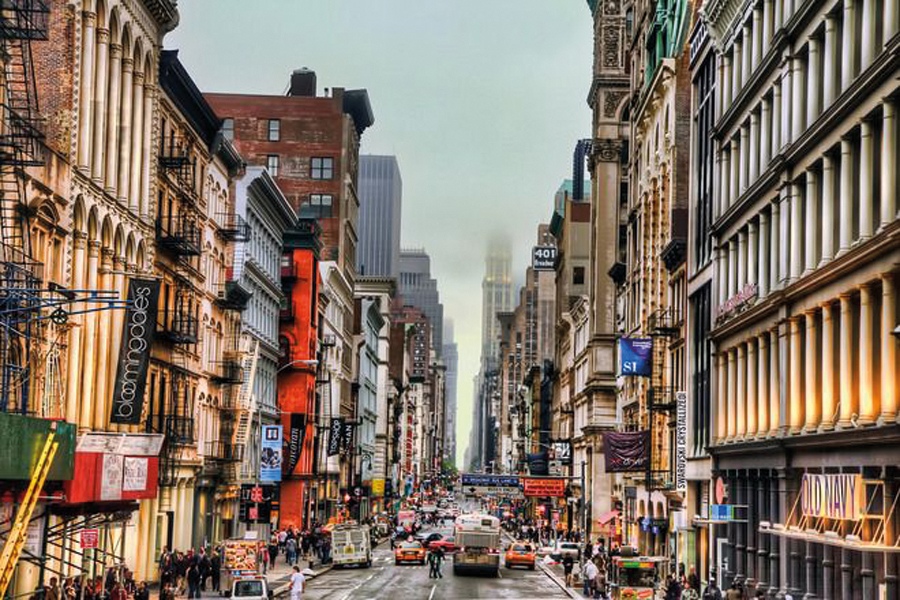 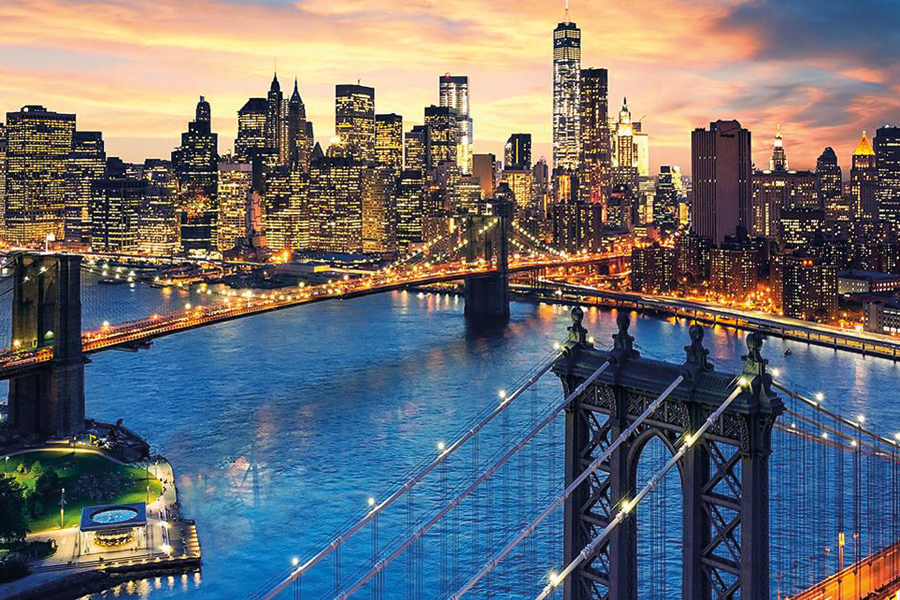 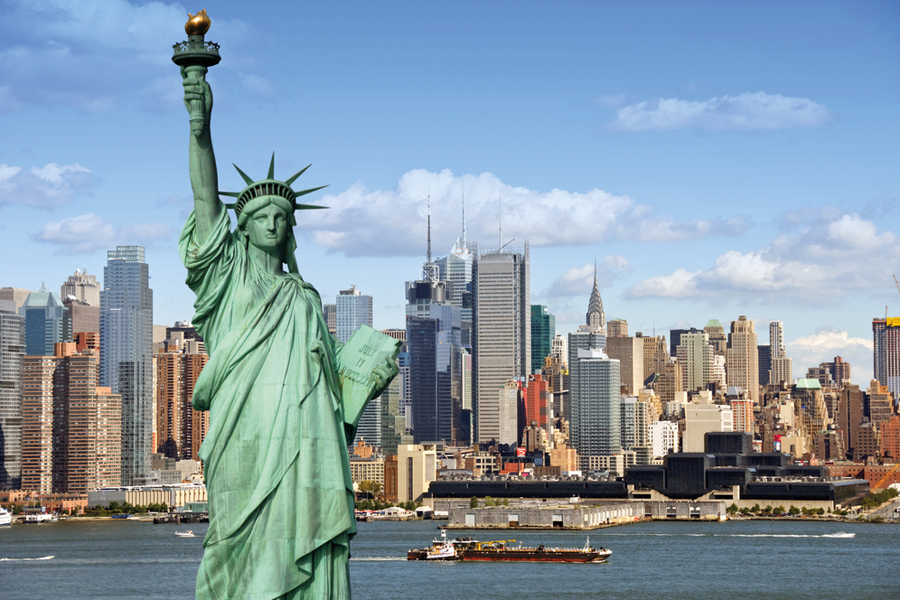