Sri Lanka has maintained a steady literacy rate over the past few years and this could be attributed to various factors, one of them being the free education system. Accessibility and availability of books is paramount in this task but without proper books, people will be devoid of this opportunity. This is why a book publisher’s role is indescribable. Evolving as the largest English bookstore chain in the country with over 250,000 titles altogether, the Vijitha Yapa Group has contributed immensely to improve the literacy levels of its reader base. With many firsts to their profile, Vijitha Yapa group has also set a trend in publishing books with serious content as opposed to novels. Hence, the Lanka Woman sat down for a chat with Vijitha Yapa, Founder, Chairman and Managing Director of Vijitha Yapa Group who spoke about his early life, tenure as a journalist and why the younger generation should be encouraged to read.

“From a very young age I’ve been a voracious reader and whenever I got an opportunity I would read anything as long as it’s in English or Sinhala,” he recalled. “After I left school which was S. Thomas’ College I was invited by Rajmohan Gandhi - Gandhi’s grandson to work at a weekly newspaper called Himmat (courage) which he started. I agreed since I was interested in writing and journalism. So in 1966 I went to Bombay and started work with him. It was quite an experience which is where I learnt the basics of journalism. It also gave me an opportunity to travel which I liked best. Then I came back to Sri Lanka in 1971 and then ended up in Papua New Guinea where I made the first ever film in Pidgin English. But I had practical problems like obtaining visa since Australia was administering Papua New Guinea. Although I was able to get an extension and finished the film in September I couldn’t wait for the premier which happened in November 1972. But it was a very interesting period because Papua New Guinea is a fascinating country in many ways. There are one thousand tribes who speak 700 different languages, which include 600 islands and 2.5 million people. Then I came back to SL in 1972 when Rajmohan once again asked whether I could come back. But the visa I got was only for three years and then came the emergency law in 1975. Therefore, I came back and started working at my father’s property in Waralla and was able to raise the crop better than expected.” Please click on the link below to read full article., 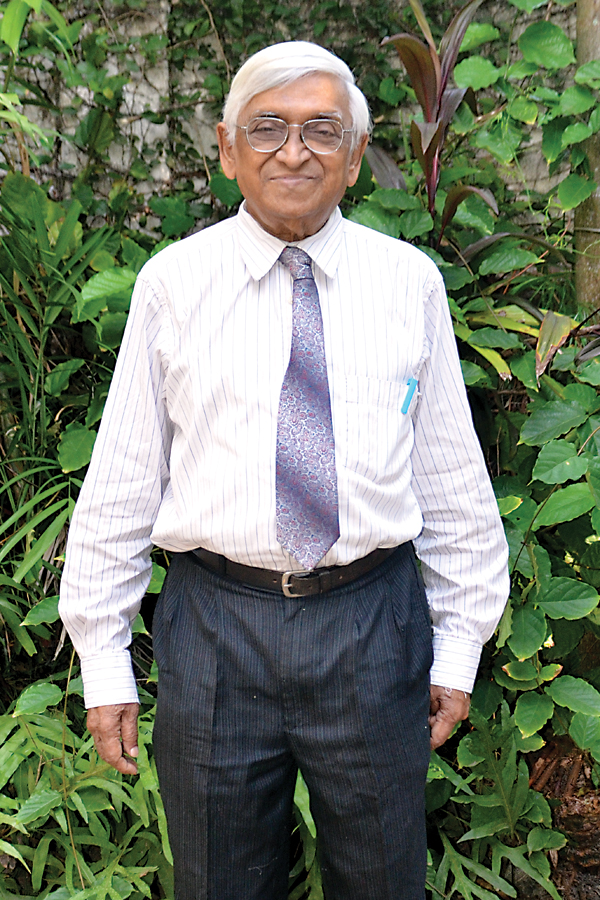 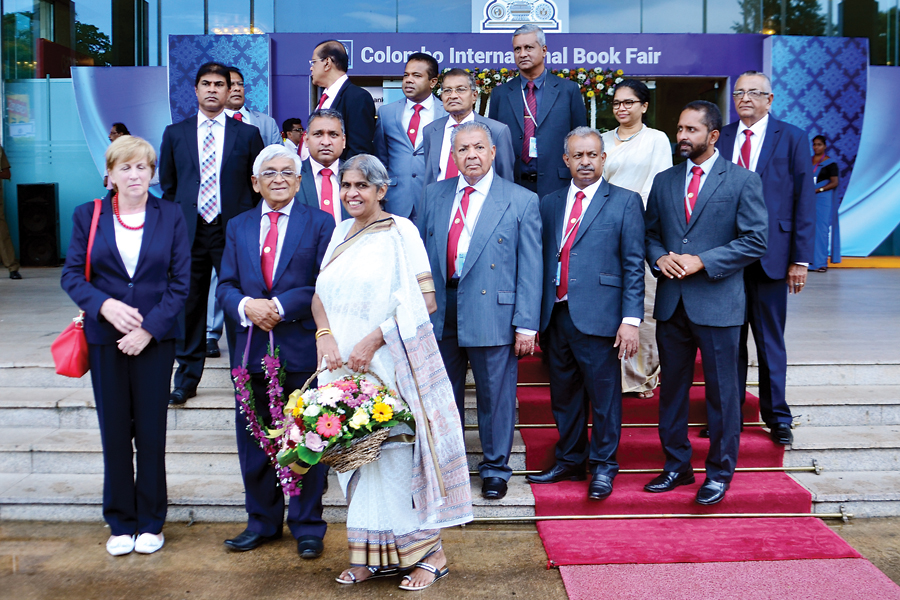