Are you favouring one child over another?

Sheila woke up at four in the morning and started cooking lunch for her family.  She made a chicken curry as her son Roger liked the thigh of the chicken. She dismissed the thought of her daughter Moira who also enjoyed chicken curry as the girl would have to be satisfied with a chicken wing. “We have three children but are we being fair by all?”  asked Sheila’s husband Pradeep.
“Well,  we have only one son so I prefer to give Roger more attention” replied Sheila. “But are you favouring one child over the other two?  I have friends who say that when there is favouritism it gives rise to jealousy and envy.  Anyway, comparisons are odious.  I think we should treat all our children the same.  Why should we favour our son and give him favourable treatment?  When he grows up he’ll be spoilt and it will be our fault” commented the father.
Sheila thought of the nights she had spent breaking rest over her son while the father slept soundly. “Perhaps I should have shared babycare with my husband so he would have understood what it takes to bring up a toddler” she thought. “Maybe it’s not too late to share with the father the caring of a child.  Who knows, a child needs discipline without my mollycoddling him all the time” thought Sheila to herself.
In most Sri Lankan families, there are few children and the parents indulge them.  The husband and wife have put their marital relationship on the back burner and try to win love as they think by spoiling the children.  Usually, the mother spoils the son while the daughter is  treated as the father’s Little Princess. The usual pattern is that the baby comes soon after the marriage and before the couple have had time to cement their marital relationship.  They must learn to share household chores including cooking and cleaning before the mess of caring for a newborn infant. 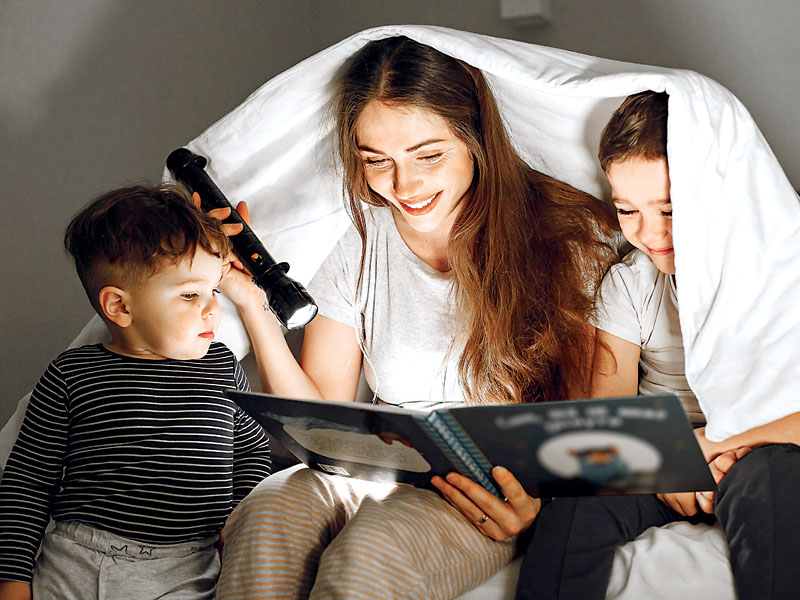