Nepal The garland with a thousand flowers

Words : Kamanthi Wickramasinghe Landlocked between the Tibet autonomous region of China and India, Nepal is one country that will never fail to surprise you. With pristine mountain ranges, unique flora and fauna, tantalising cuisine and a rich cultural heritage, it has much to offer to travelers. Although it accounts to only 0.03% of the world’s land mass Nepal has many areas to be explored. From the cool climes of the Himalayas, to the bustling atmosphere in Kathmandu to the soul-inspiring environs in Lumbini, Nepal is a paradise in itself. During a recent visit to Nepal, the Lanka Woman had an opportunity to explore its culture, cuisine and a few attractions.

Nepal was declared a secular country by Parliament in 2006. Since it’s home to 124 ethnicities speaking 123 languages, everyday is a celebration in Nepal. This is why the country is also acknowledged as a garland with a thousand flowers in metaphorical terms. The majority of Nepalis are either Hindus or Buddhists but the two have co-existed in harmony for centuries. Other religions practiced in Nepal include Islam, Christianity, Jainism, Sikhism, Bon, ancestor worship and animism. Nepal is also home to living Goddess Kumari. Other popular deities such as Ganesh, Lakshmi, Krishna and God Shiva are worshipped by Hindus. The diversity in Nepal in terms of ethnicity makes room for various sets of customs. Some of the customs go back to the Hindu, Buddhist or other religious traditions. Among them, the rules of marriage are particularly interesting. Please click on the link below to read full article., 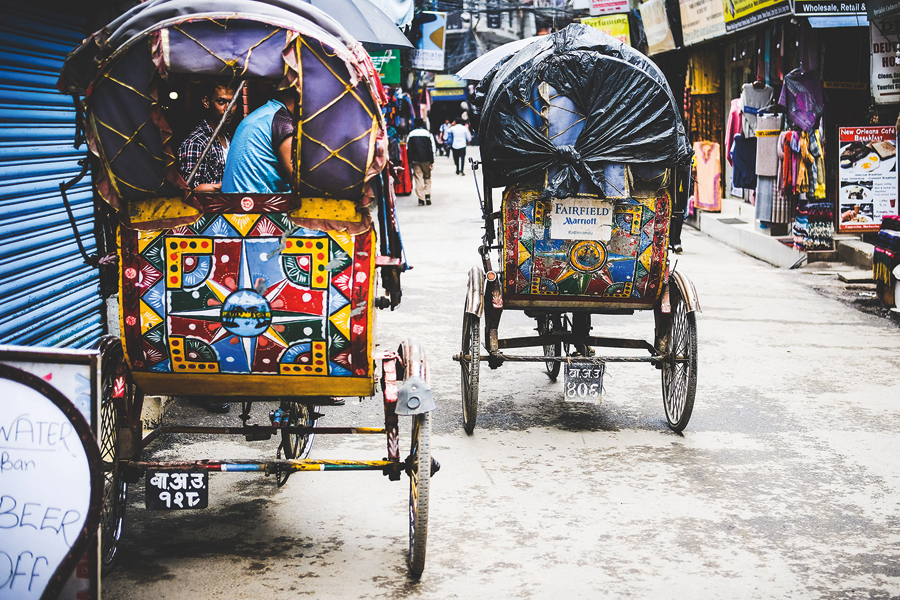 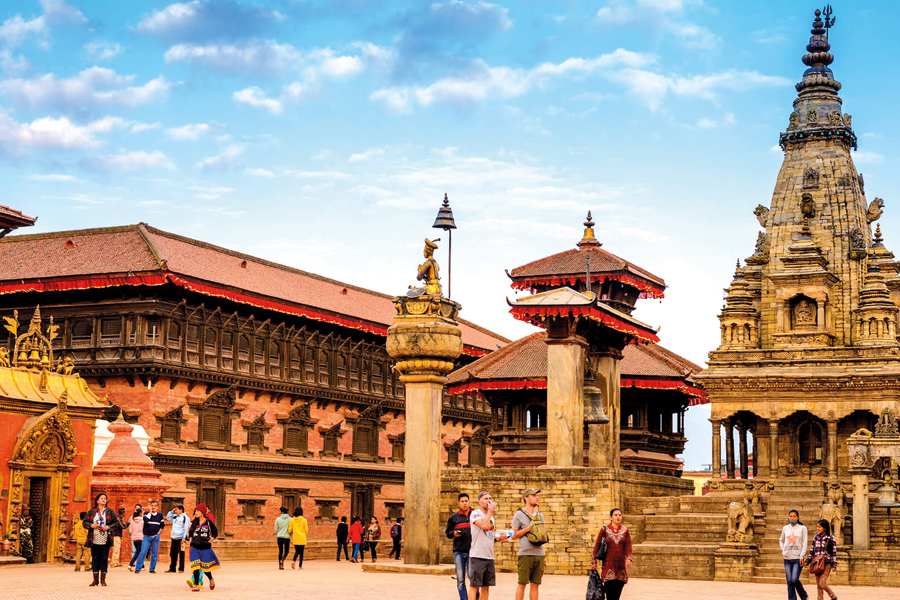 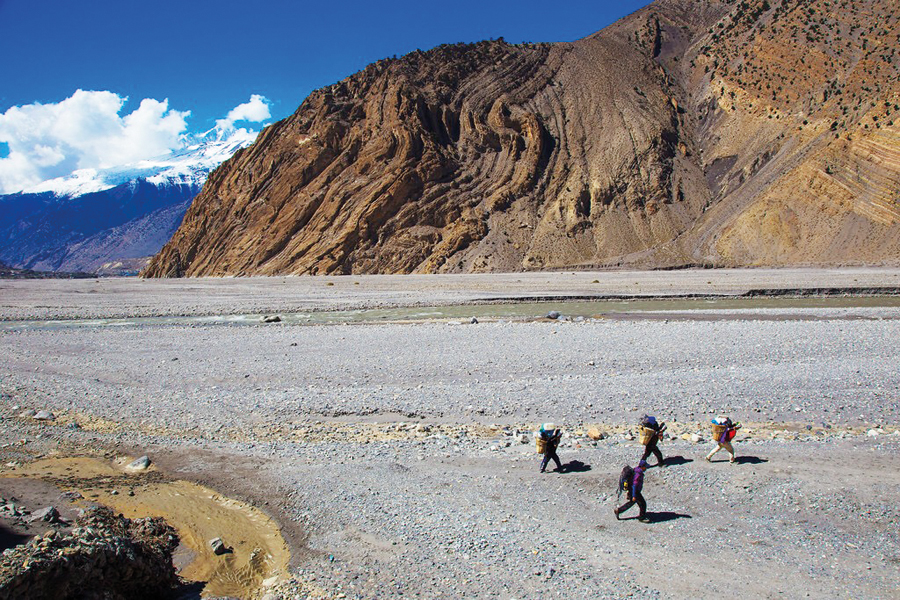 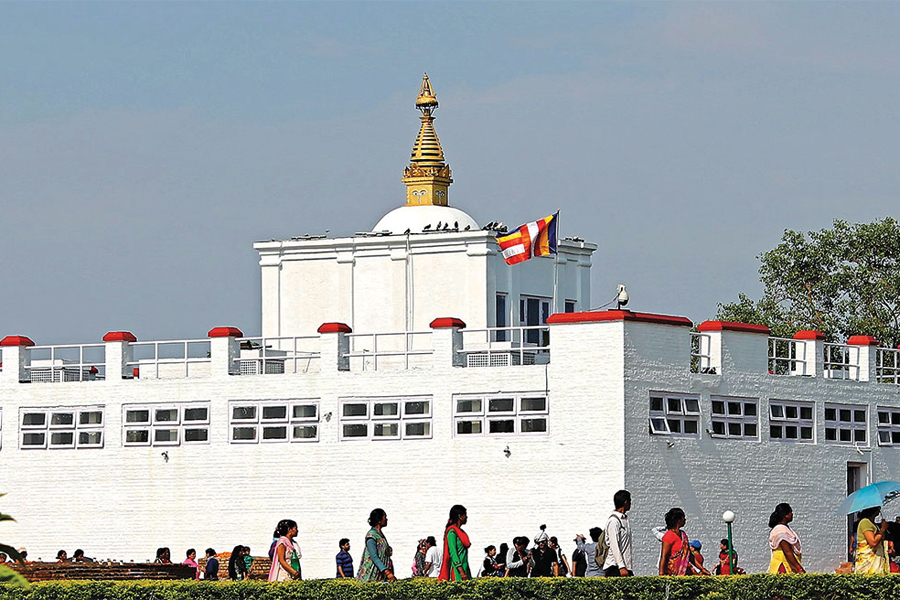 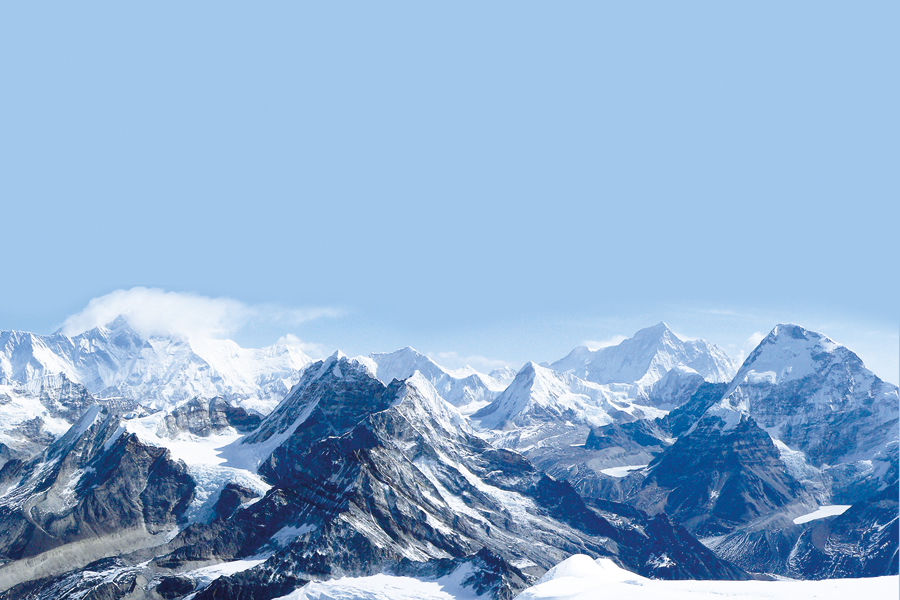 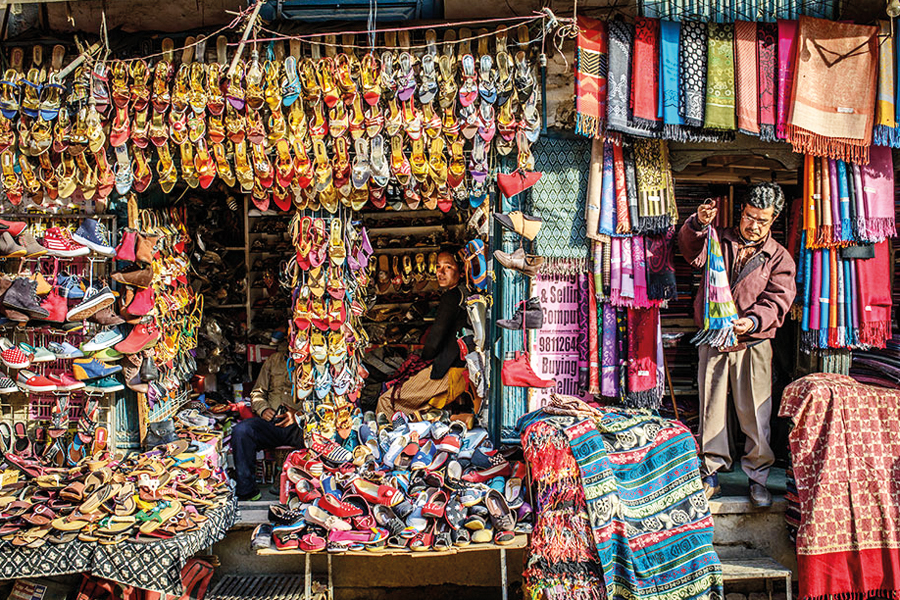 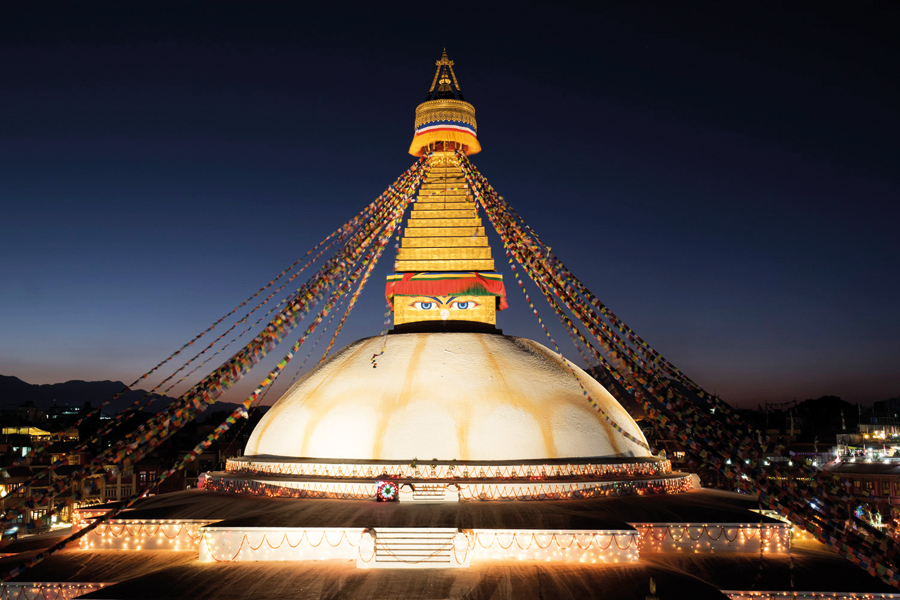 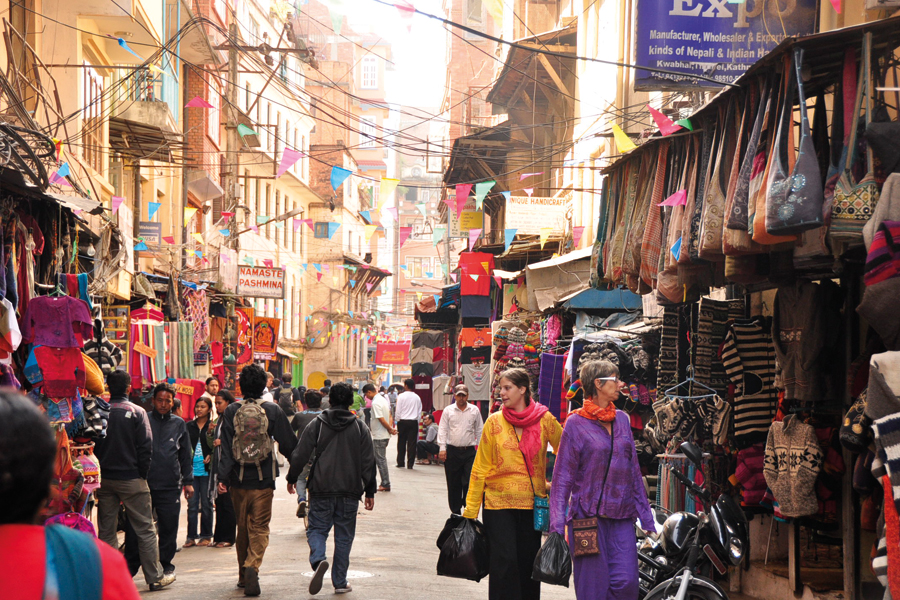 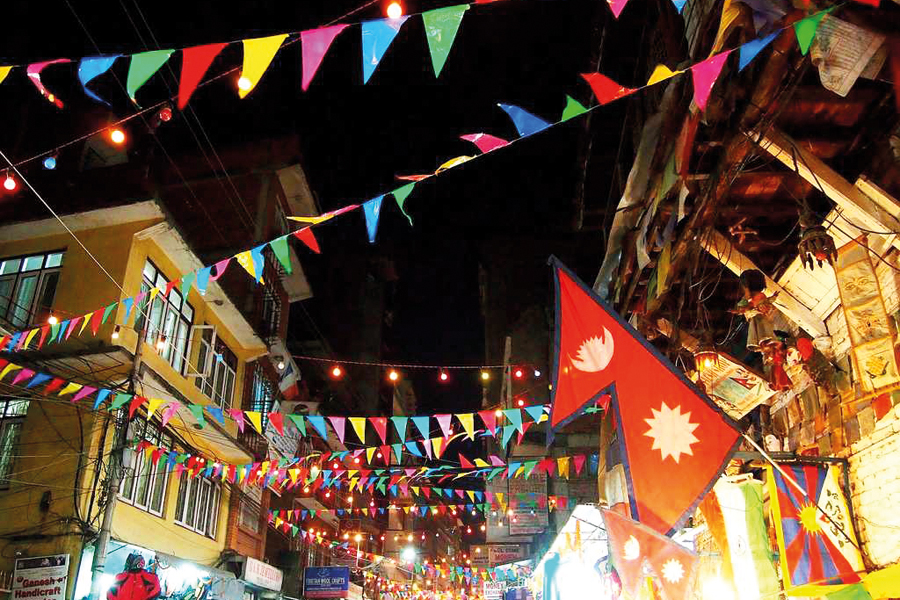