The Qatar Airways flight glided gently onto the tarmac at the Charles De Gaulle airport as the pilot announced that we had arrived in France. The experience of flying amid a worldwide pandemic was unforgettable but one that I would not care to repeat. Acutely aware of the dangers of contracting Covid 19, most passengers, as well as the cabin staff wore personal protective equipment. I was hidden behind two masks, a visor and gloves; as if I was heading to a distant planet. I looked out of the aircraft window relieved that we had finally arrived. It was a gloriously sunny day and the time was13.00 hours.The temperature outside, the pilot announced was 8 degrees Celsius.
The airport was almost deserted, and my mind went back to the times when I was here before, the first as a doctoral student in Belgium and more recently during transit to Finland.
It was bustling with passengers then, some who have just arrived and others waiting to catch a flight. Charles De Gaulle airport is named after the French statesman, Charles André Joseph Marie de Gaulle who helped to free France against Nazi Germany in World War II. He is also credited with re-establishing democracy in France.
I made my way out of the airport with the assistance of the Sri Lankan Embassy staff.Despite the temperature being more than 20 degrees lower than in Colombo, I did not feel the cold. It was my Assistant’s first flight and her excitement at arriving in a foreign country was infectious. 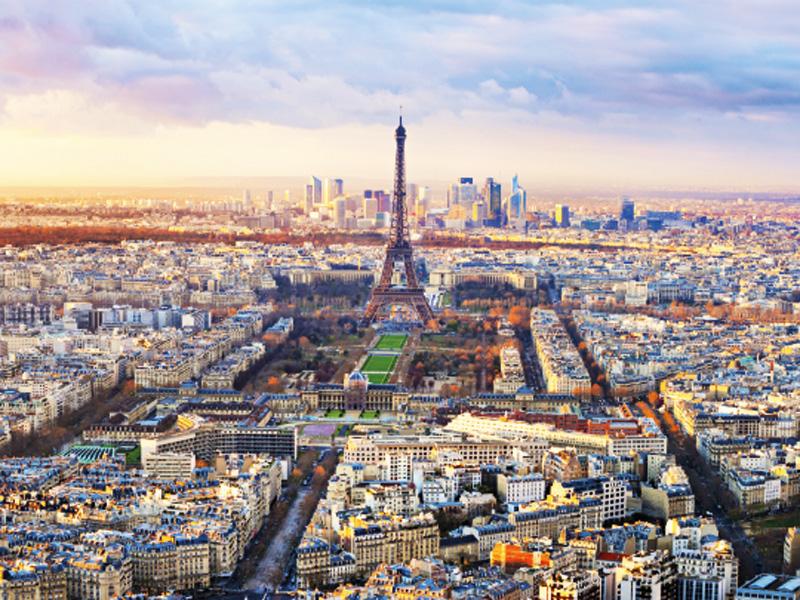 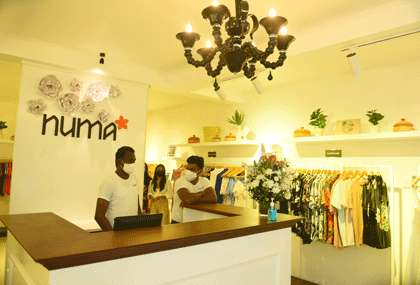