Have you ever witnessed snow covered mountains on one side and the beautiful blue skied beaches on the other? Well, it is really an exceptional and an unforgettable experience if you do visit Mount Olympus in Antalya

Turkey is the sixth most visited holiday destination in the world. Our destination in focus this month is Belek, Antalya. Considered as the hidden gem of Turkey, Belek is one of the centers of Turkey’s tourism industry which is home to more than thirty four star and five star properties. Antalya is the beautiful resort town on the Turkish Riviera well known for its white sandy beaches surrounded by pine forests.

It is testimony to Turkey’s traditional culture and charm and there are many amazing sights such as Duden Waterfall-Kapuzkaldiran, Mount Olympus and spectacular views over its natural, green landscape. According to history it was first settled around 200 BC by the Attalid dynasty of Pergamon, which was soon subdued by the Romans. During the Roman era Antalya was thriving and underwent many changes which even included the construction of several new monuments such as Hadrian’s Gate. The city has been under the Empire of Byzantine followed by the Ottoman who ruled for the next 500 years. This area has a tram which takes people around and the taxis remind you of the many European movies we watch on television. It is a shopper’s paradise if you want to pick up authentic Turkish handicrafts and souvenirs, traditional spices, teas and famous Turkish delights. The many bistros and cafes situated on either side of the road are delightful as you can sip an authentic Turkish coffee or taste a delicious street food item especially made for your taste buds.

The history of Belek dates back to the 4th Century B.C. Over the ages, it has come under the Hellenistic, Roman and Byzantine as well as Seljuk influences, which has impacted the architecture and history of the place. When King Attalos II handed the territory over to the Romans in 133BC, the Roman influence became predominant and found expression in the architecture of large buildings, stadiums, gymnasiums, turrets and mosques-many theatres were also built during this period.

Around 300 days of the year are sunny and the area is shielded from the northerly winds by the Taurus mountains. Antalya has a hot summer Mediterranean climate with hot dry summers and mild and rainy winters. The winter period around December to February is quite cold and you can even witness snow on the mountain range as the temperature drops fairly low whereas the summer temperature can go up to 450C and most of the tourists prefer the hot summer months to enjoy the beautiful beaches. Antalya Aquarium is a great place to visit, especially if you are with your family. As the world’s biggest tunnel aquarium with a length of 131 meters and a width of 3 meters, it offers visitors a journey with the most colourful, unusual and often deadly marine life. The aquarium also has multi-dimensional movie technology in its Oceanride XD Cinema, with its extraordinary features that are highly impressive. If you are into sports and a fan of golf in particular, Belek has 14 huge and beautiful golf courses. Designed by famous names like Feherty, and Montgomerie, these courses have given Turkey international golfing credibility, and have ensured that a golf holiday in Turkey is a once-in-a-lifetime opportunity.

Must See Sights of Discovery

Mount Olympus is a must see for all tourists coming to Turkey. You can take a ride in the cable car and witness the bright blue sea on one side and the snow covered mountains on the other with an added advantage of looking down at the lush greenery of the Turkish Riviera. Olympus is a mountain which is roughly 15 km north of the city and offers a beautiful view of the whole town. Visitors can soak in the lush greenery of bay trees and pines, while appreciating the importance of this historic landmark, which was once one of the members of the Lycian Federation in Lycian times. The Belek town mosque is one of the town’s most historic landmarks. It is beautiful and relaxing, especially during the evening. Located in the centre of the town, the mosque stands alongside statues and a waterfall. All this, en route to lovely shops which can be found on the tree-lined boulevards of the town. Duden Waterfalls - Karpuzkaldiran are another sight worth seeing in the province of Antalya. The waterfalls, formed by the recycle station water, are located 12 kilometres north-east of Antalya. They end where the waters of the Lower Düden Falls drop off a rocky cliff directly into the Mediterranean Sea.

There are three modes of transportation inside Belek-city bus, metro or cab. They are all convenient. In Antalya in general, the public bus system is the best method of getting to most parts of the region. It is not necessary to rent a car or taxi. The public transportation options in Antalya are efficient, inexpensive and convenient for tourists trying to get to most of the major destinations and attractions. The dolmus (shared taxi service) is a perfectly legitimate and efficient mode of transportation and visitors are encouraged to try it.

Turkish Airlines offers international flights to Antalya with a one stop flight in Istanbul or direct flights from Istanbul to Antalya for local flyers. Their prices are quite reasonable and the special loyalty programme rewards frequent flyers. If you fly business class the CIP lounge in Istanbul is a must visit place as it is located just adjacent to the runway and enables the passengers to get onboard hassle free. 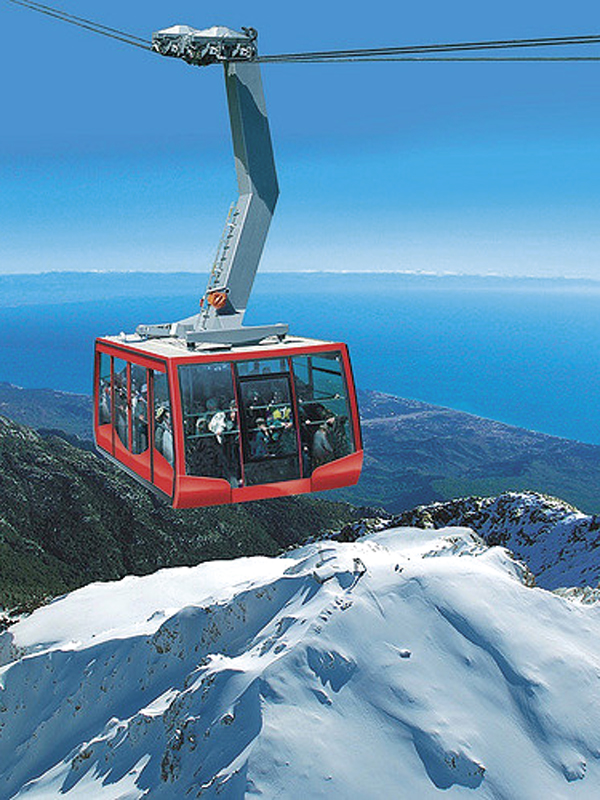 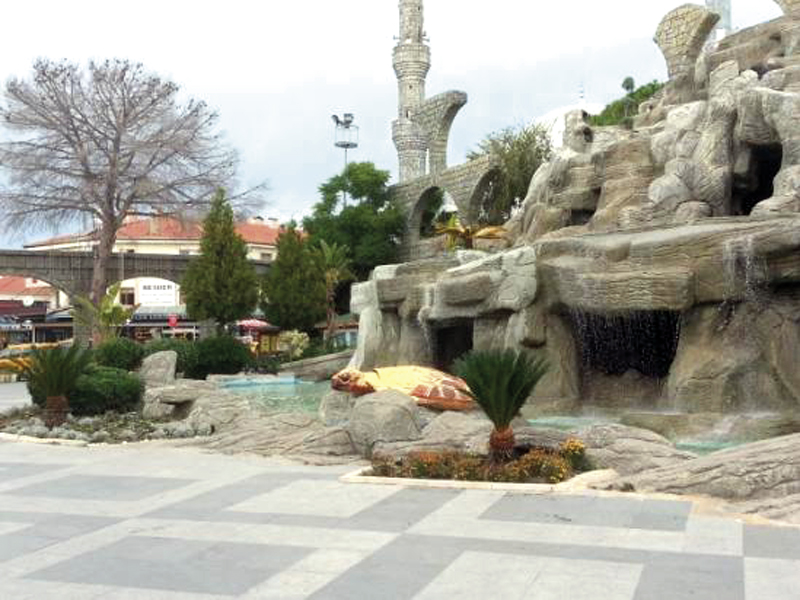 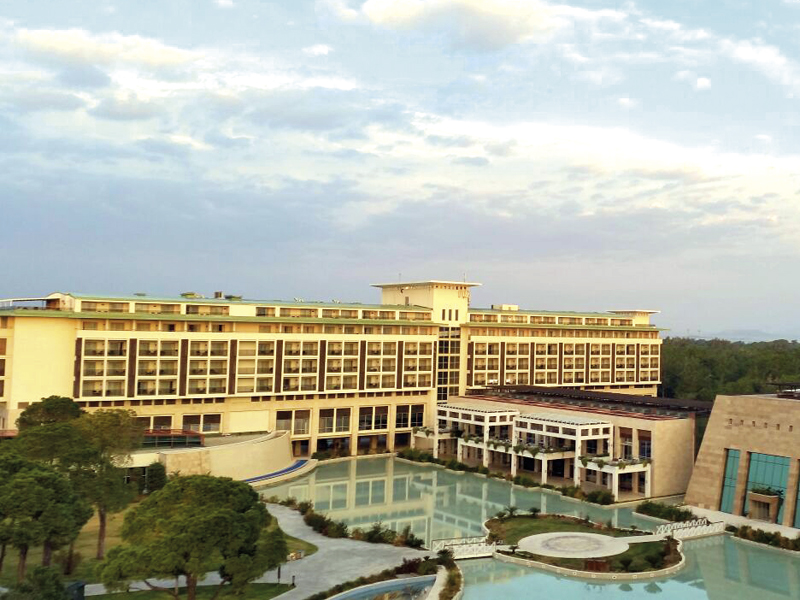 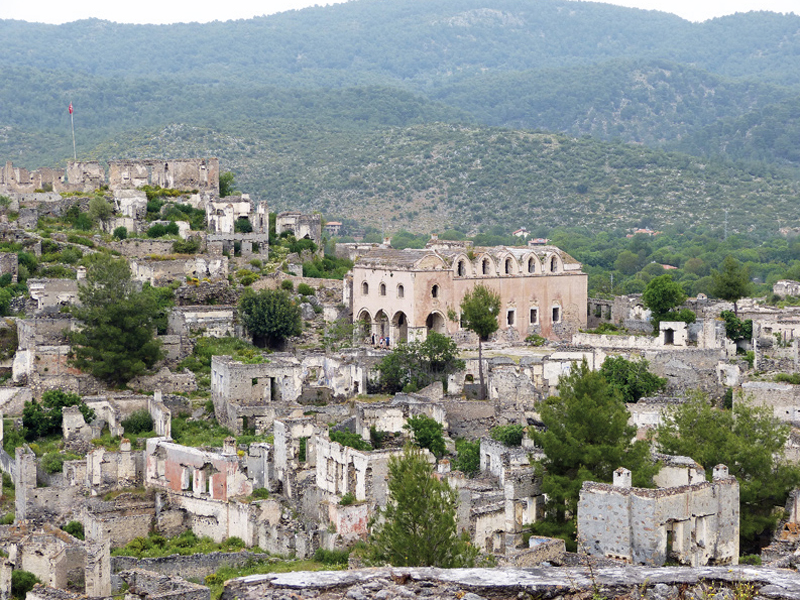 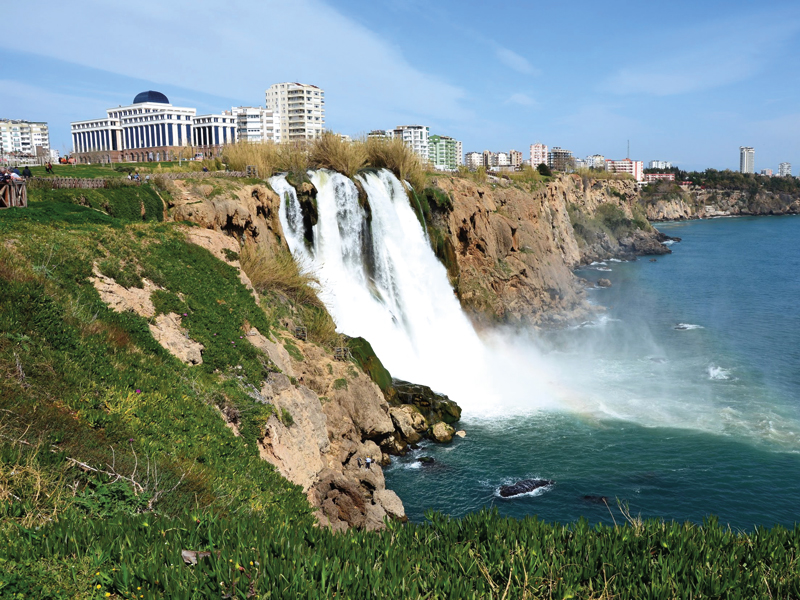 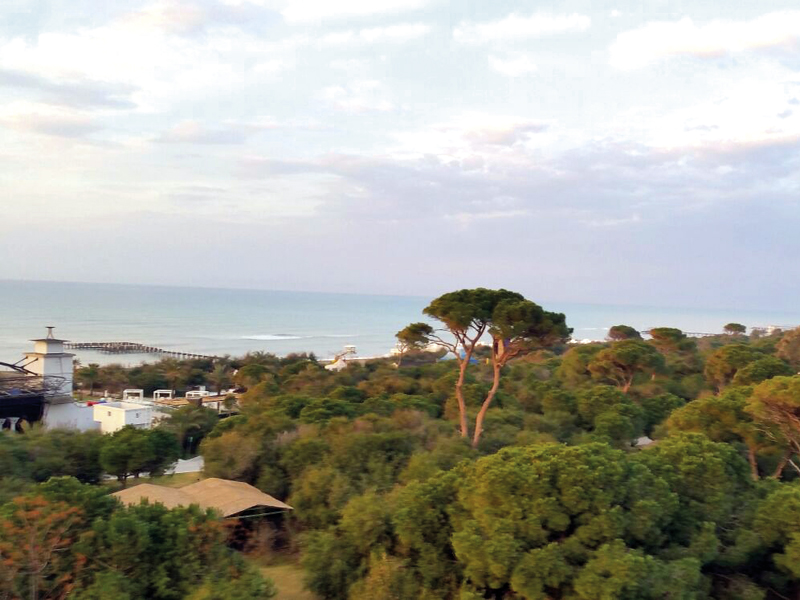 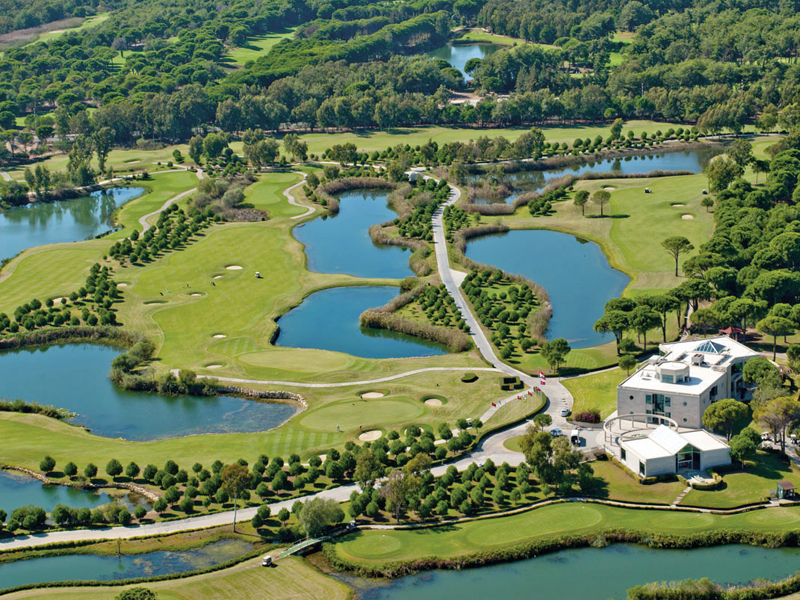 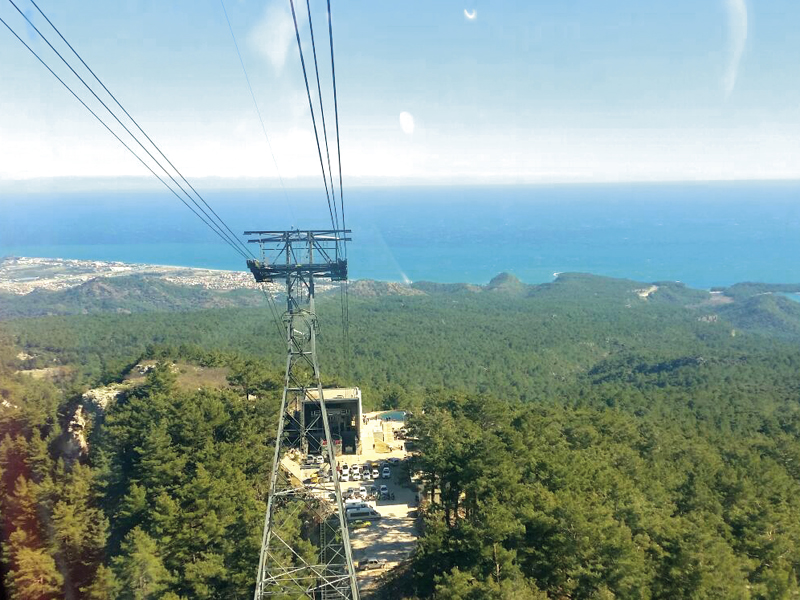 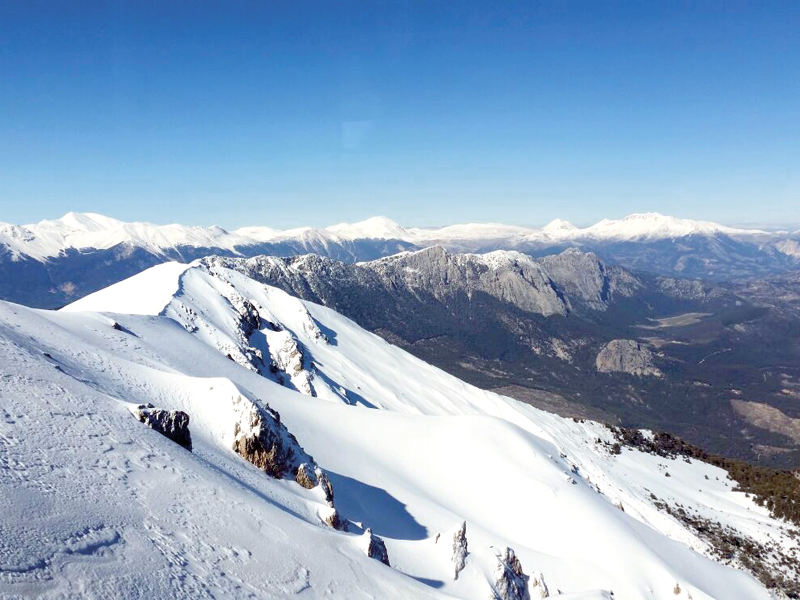