{{hitsCtrl.values.hits}}
11 December 2017 11:26 am By Indika Madapatha Sellahewa Melbourne is one of the world’s most attractive and multicultural cities with a population of nearly four million people living there today. The capital of the State of Victoria, the city was first discovered by George Bass, in 1797 when he set sail in an open whaleboat with a crew of six. Bass was the first European to enter the land and the place. Where he landed is now known as Bass Strait. Matthew Flinders followed his trail within a short period. However, the city of Melbourne was formed by John Batman and John Pascoe Fawkner during the European settlement in 1835 in the areas around Port Phillip and the Yarra Valley. Before European settlers came in, this land was occupied by the Kulin people who were a mix of Indigenous Australians who spoke several languages. History has it that their ancestors had lived in the land for around 40,000 years. During the Gold Rush in the 1850’s which lasted for 40 years, the city transformed from a timber housed landscape to a bustling, prosperous city and as more European settlers migrated in search of their luck in gold, Melbourne became the world’s richest city as well as the second largest city. Today, Melbourne is a thriving and modern city with a blend of cultures living in it. Melbourne is also home to the most number of university and college students from across the globe. If you are visiting Melbourne for business or pleasure, there are many places of interest to see. Please click on the link below to read full article., https://www.magzter.com/LK/Wijeya-Newspapers-Ltd./Lanka-Woman/Women’s-Interest/ 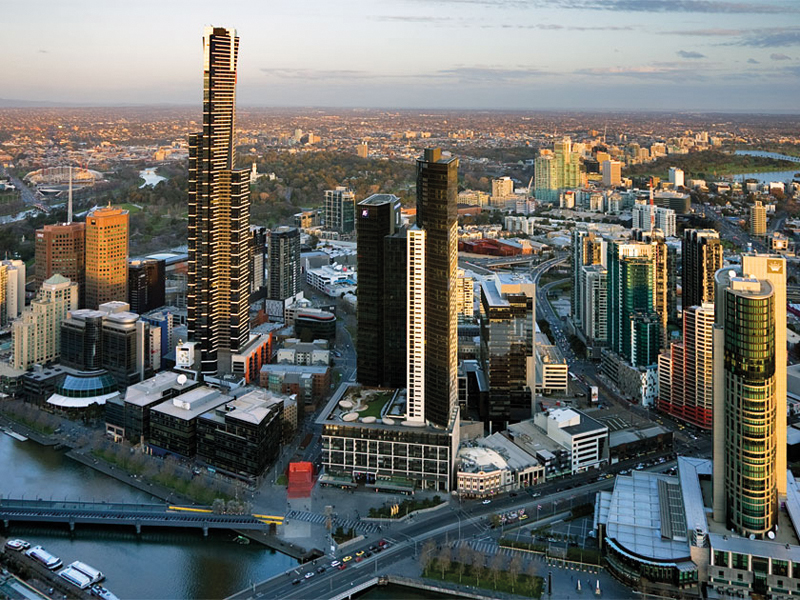 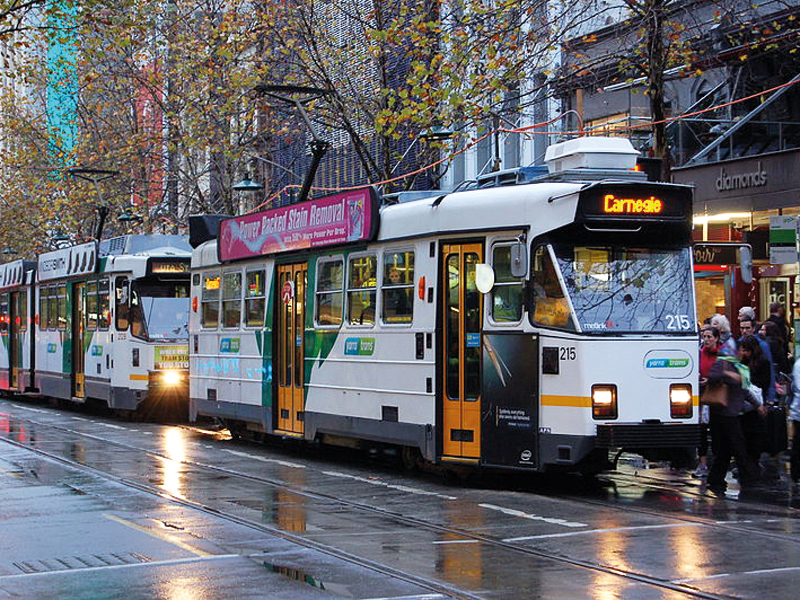 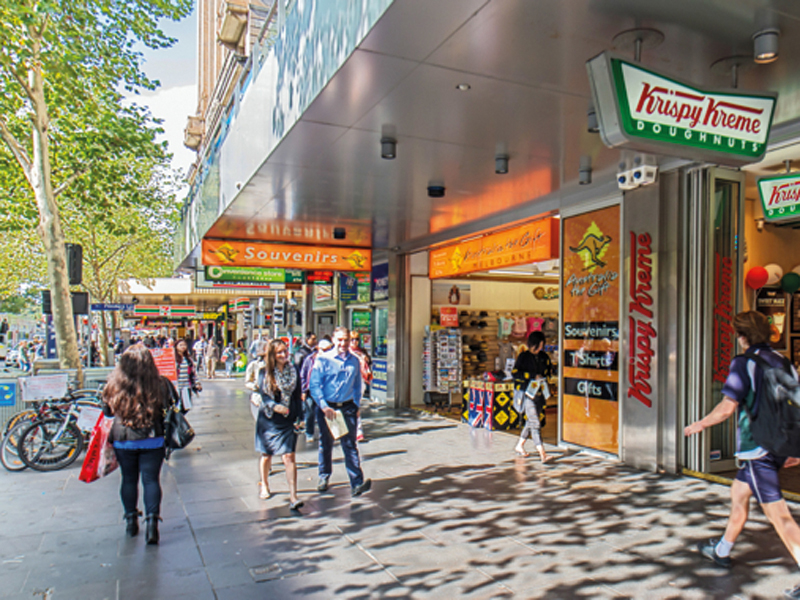 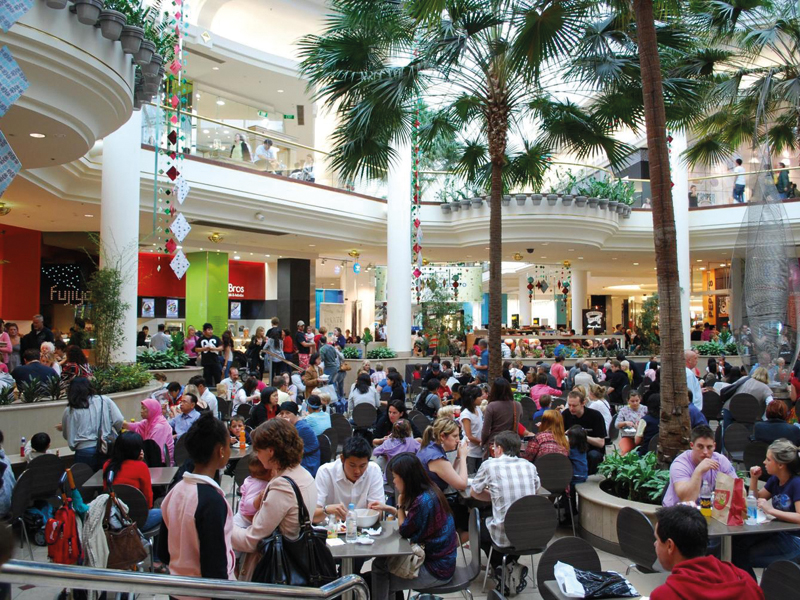 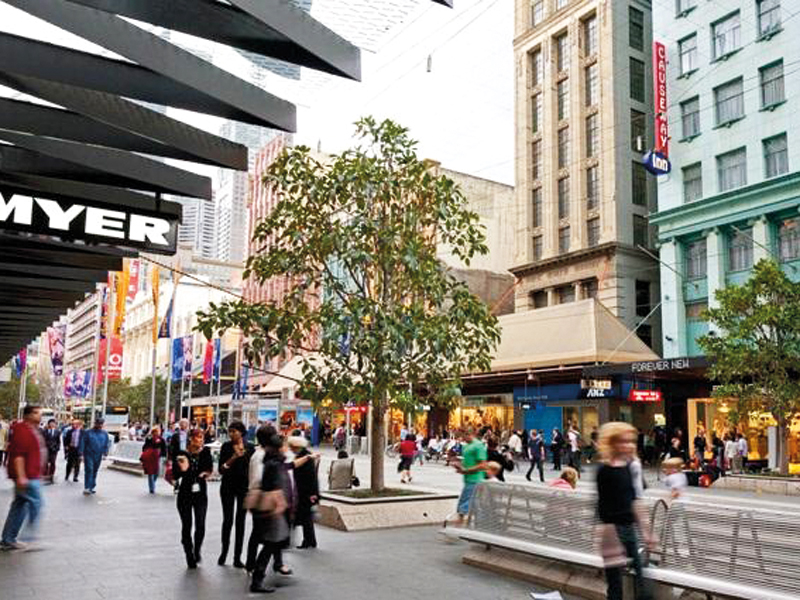 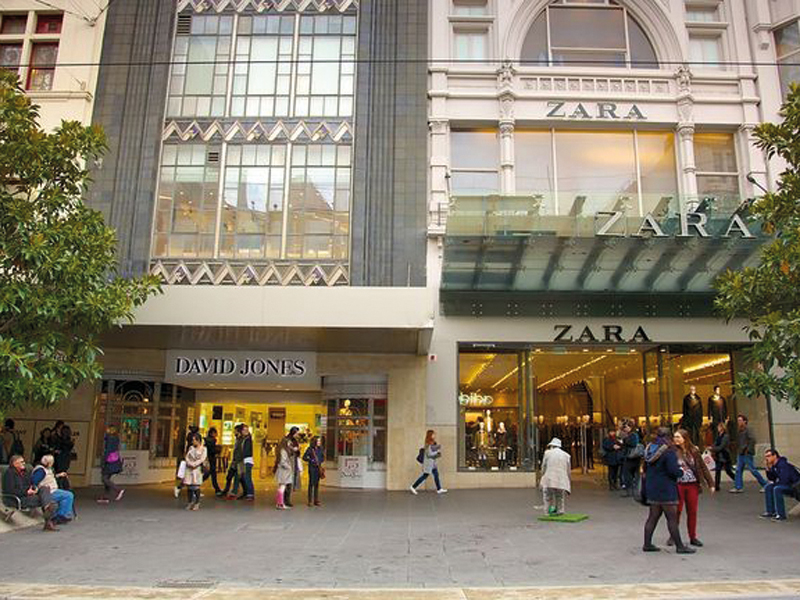 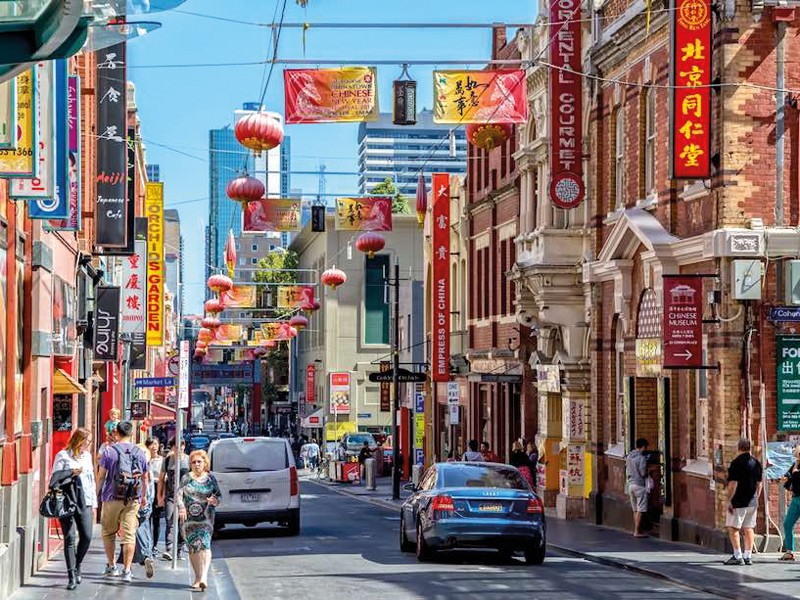 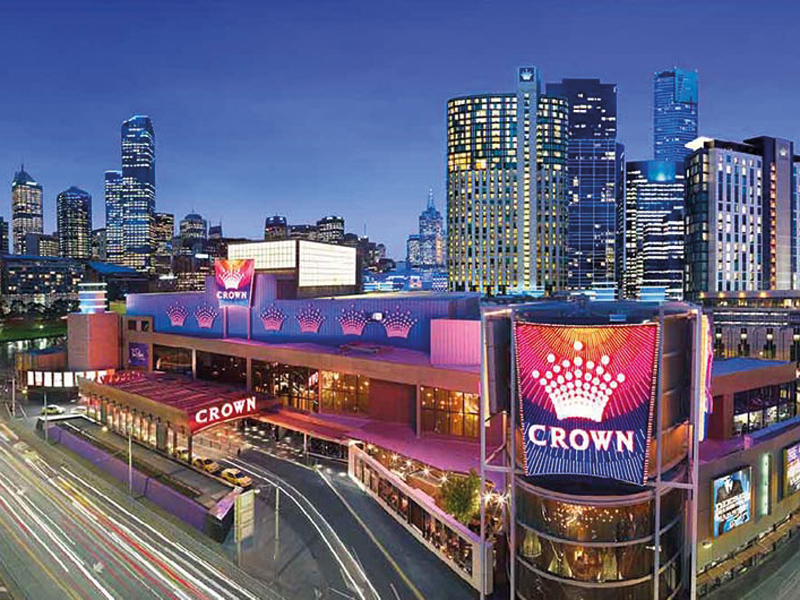 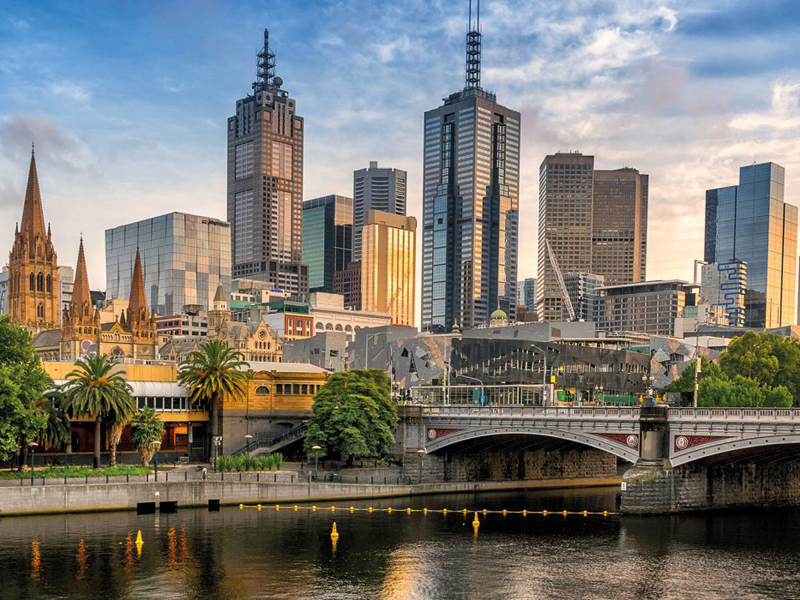 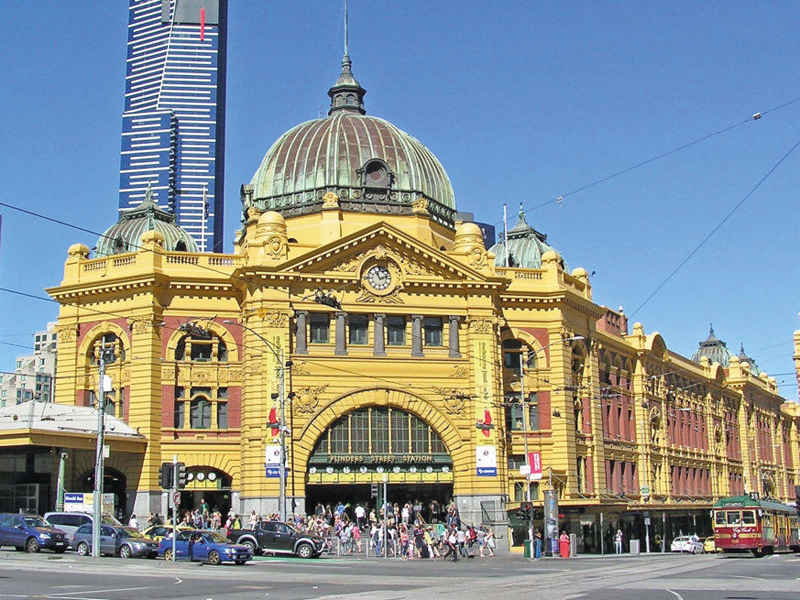 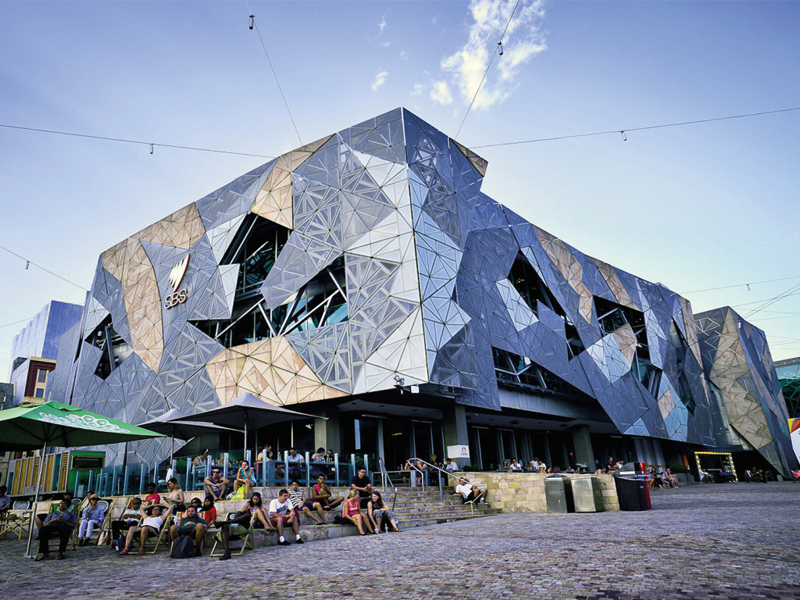 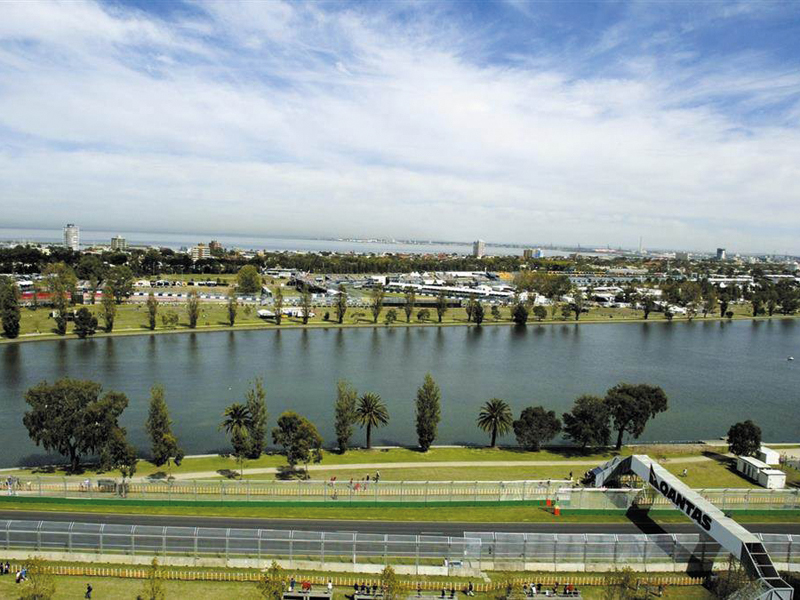 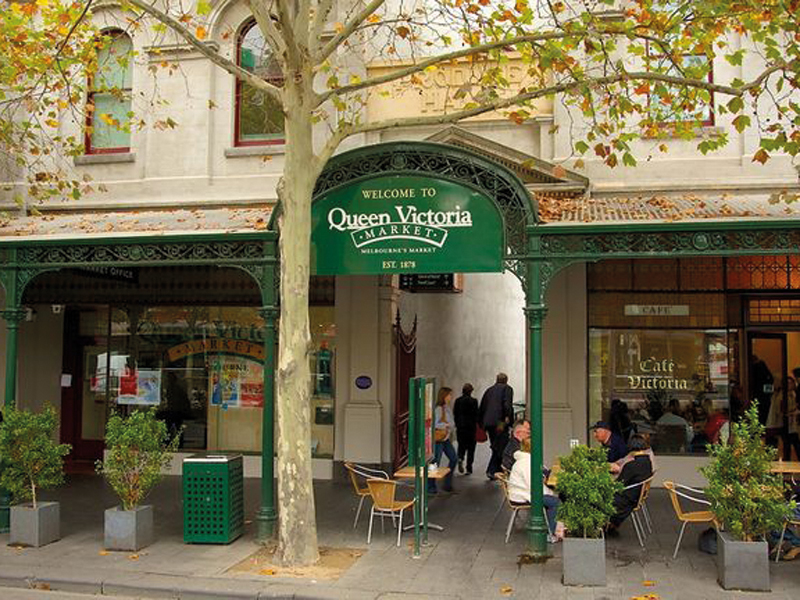 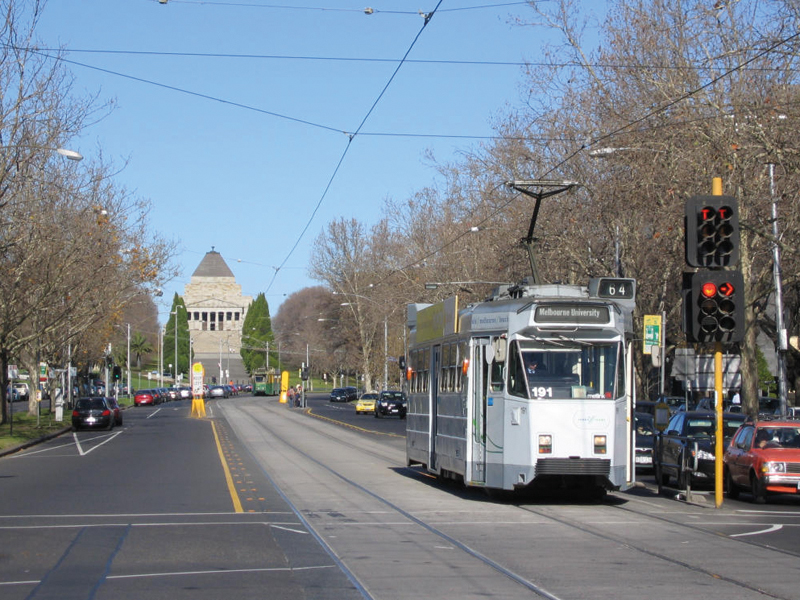 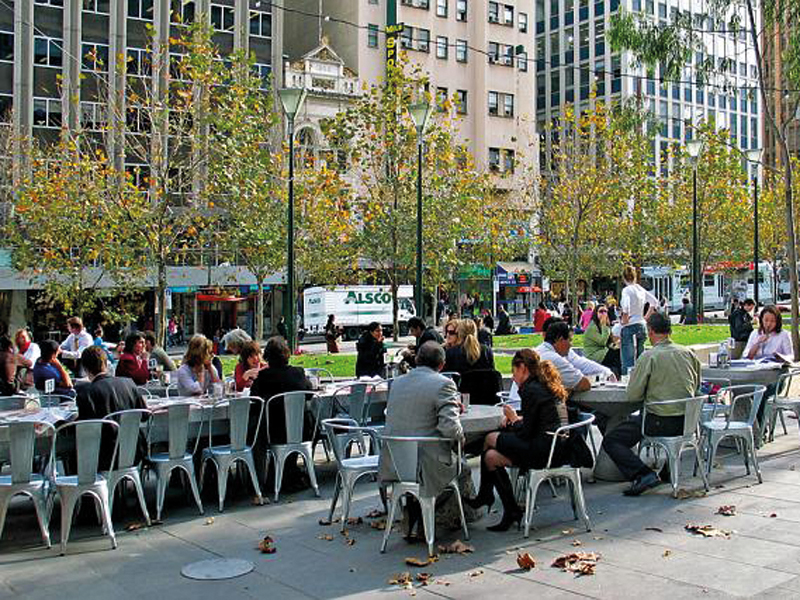