The Pride of a Kandyan Bride

{{hitsCtrl.values.hits}}
7 June 2019 02:05 pm Words : Mandulee Mendis The pride of a Kandyan bride lies on the traditional jewellery set, which is proudly called Agasti. The practice of wearing the Agasti set on special days is a tradition followed by generations. If you are a bride who longs to be dressed in the prestigious Kandyan saree, here’s the story of Agasti, the beautiful set of traditional jewellery.

A symbol of nobility and wealth 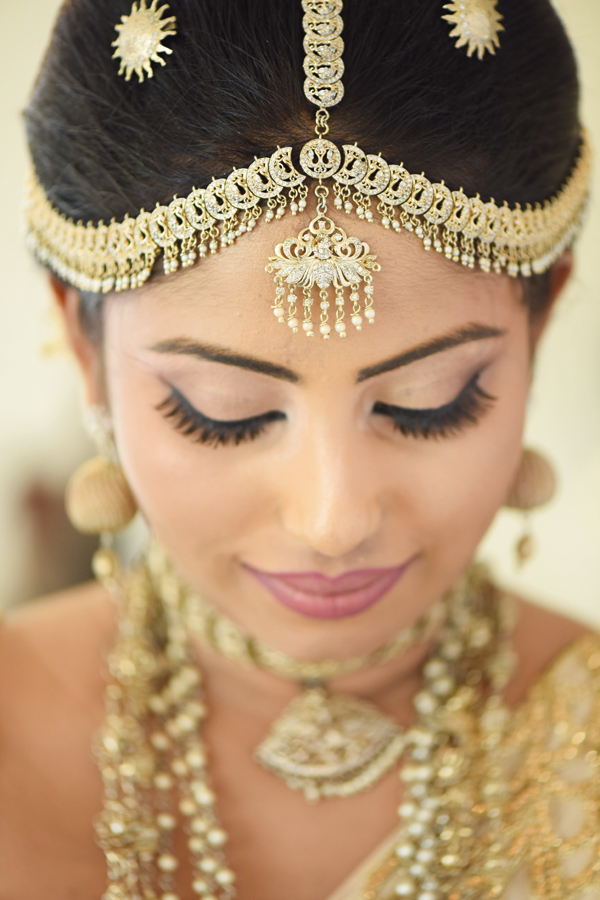