Tokyo The Most Popular City In The World

{{hitsCtrl.values.hits}}
6 November 2017 11:41 am By Indika Madapatha Sellahewa Japan at a glance Japan, one of the most beautiful countries with the politest people in the world, is home to the colourful and graceful Kimono, Japanese Dolls, Sumo Wrestling, Sushi, Sashimi, Ramen, Chopsticks and Sake as well as streets lined with hundreds of beautiful Sakura (Cherry Blossom trees), filled with flowers. Japan is also considered the most industrialised country in the world today, with Japanese motor vehicles and car parts being the most sought after in the world. Japanese people are famous for their culture and doing things with the utmost detailed accuracy.

The capital city of Japan and the country’s largest city, with a massive population of 28,025,000 people, is situated in the Eastern part of Japan. Tokyo is a city of cities and is also the metropolis of Japan where the world’s largest population reside. Please click on the link below to read full article., https://www.magzter.com/LK/Wijeya-Newspapers-Ltd./Lanka-Woman/Women’s-Interest/ 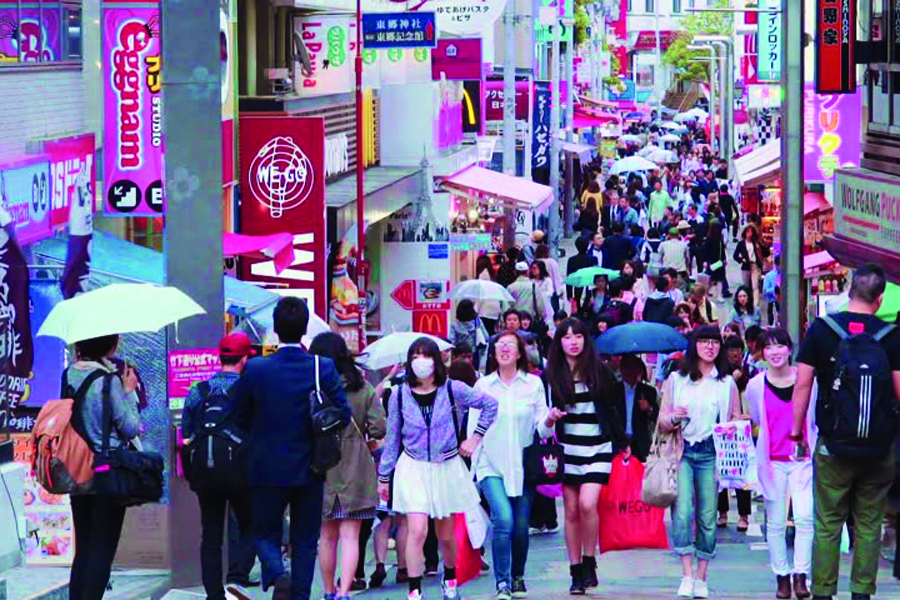 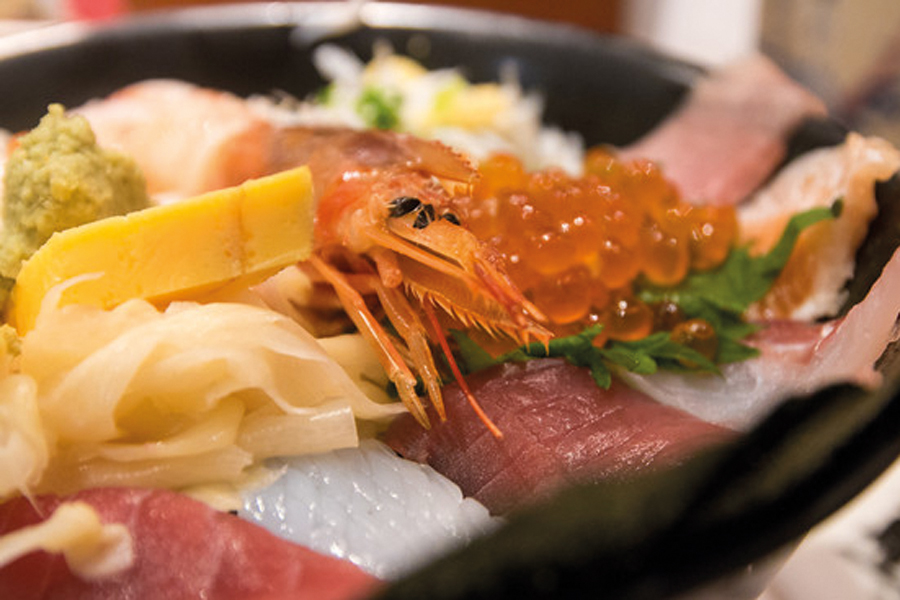 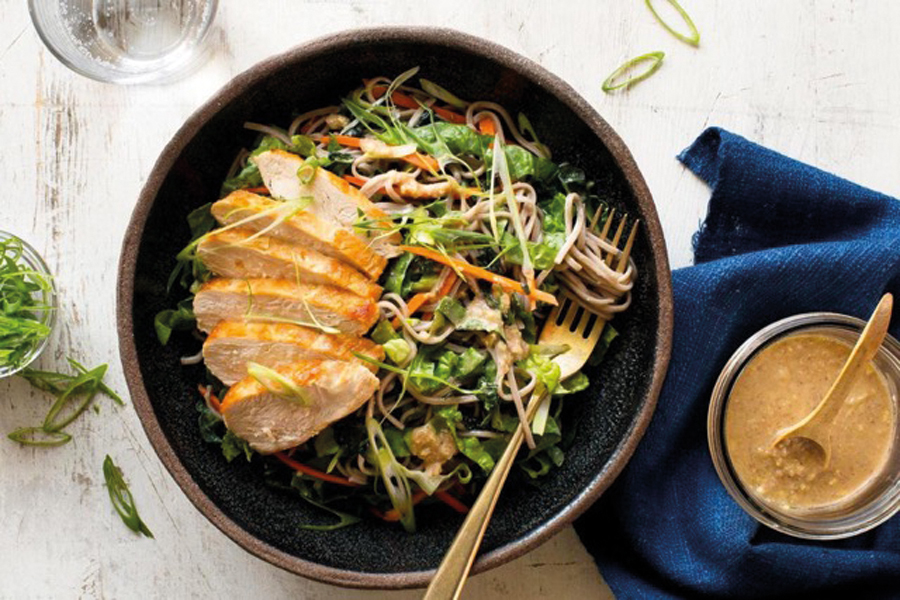 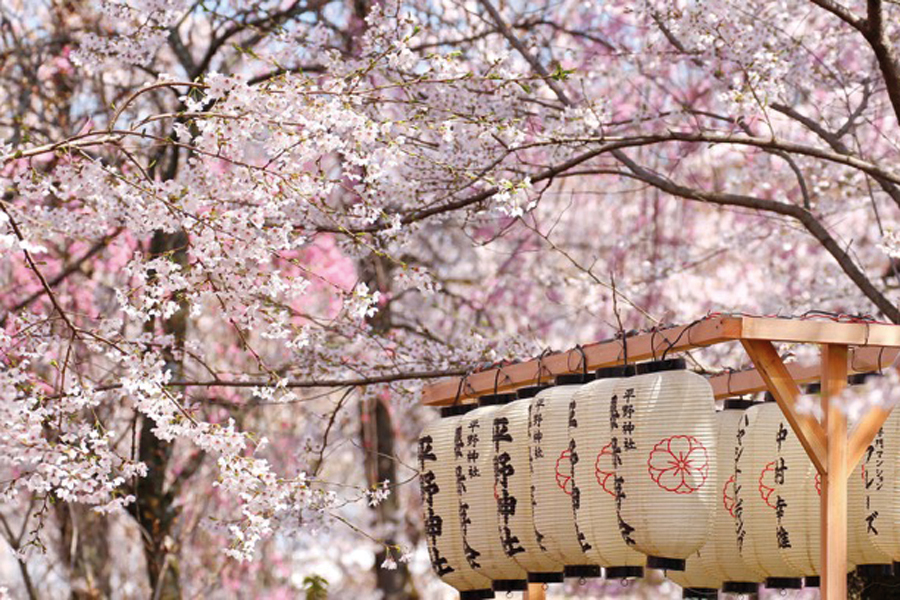 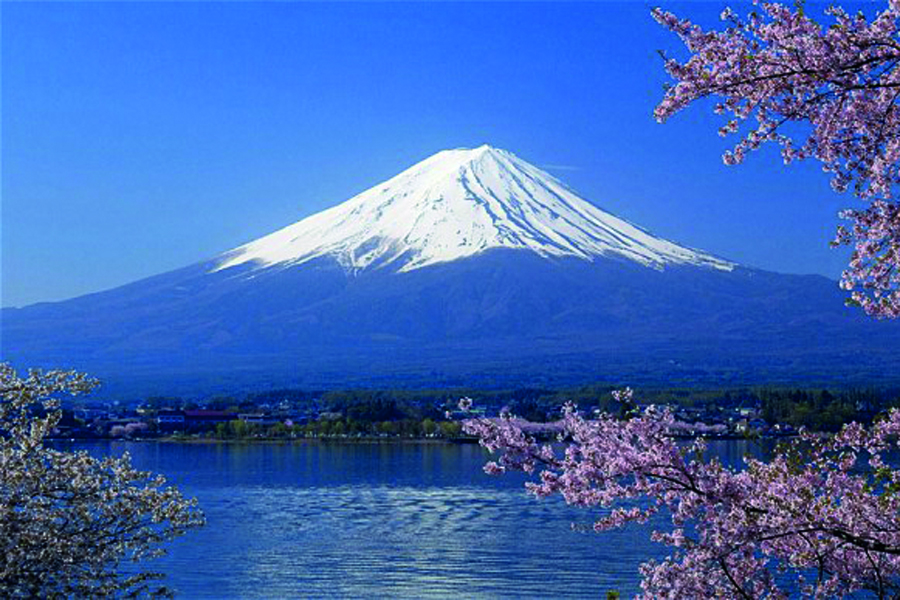 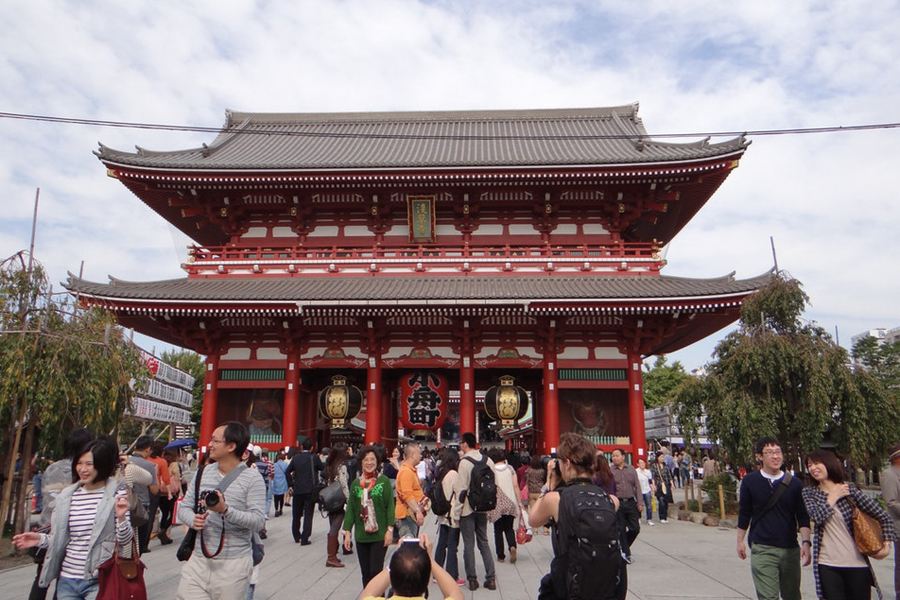 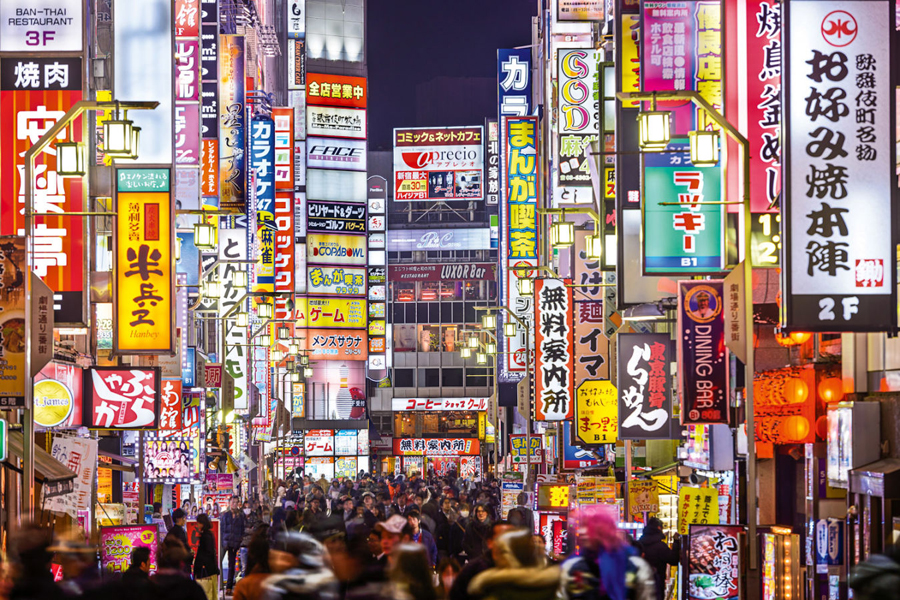 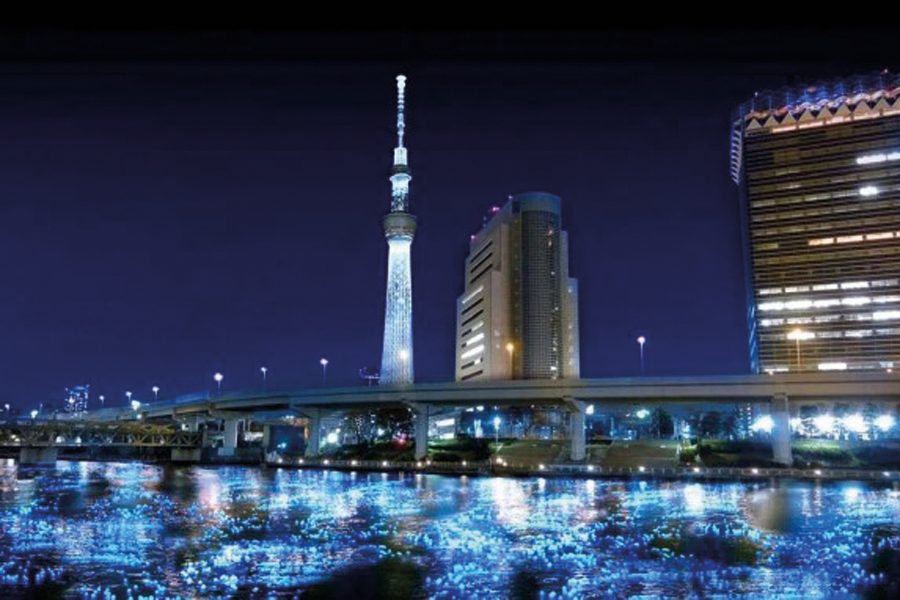 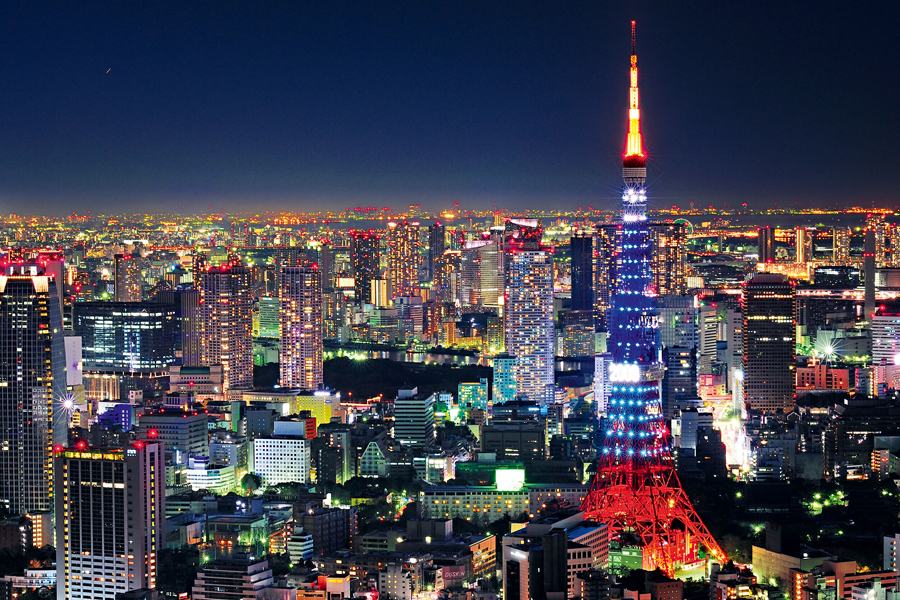 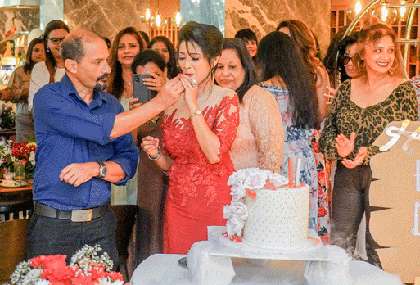