Every year on February 4, Sri Lanka commemorates her Independence from colonial invasions. This Independence was fought for by many who wished for a free state, devoid of taxes and other burdens. Armed uprisings, rebellions, betrayals and coups ultimately led to victory but many heroes also sacrificed themselves for the sake of the country. However, 73 years later, Sri Lanka is facing newer challenges with a global pandemic that has held its grip on world economies while major economic super powers are eyeing Sri Lanka for her geopolitical significance and position along the maritime silk route.

Sri Lanka is a country known for its ancient tanks, rivers, sophisticated irrigation networks that supported many farmer communities that survived from paddy farming. With that Sri Lanka was also called the ‘granary of the East’.One ancient capital is Anuradhapura, which is home to several Buddhist temples of religious and historical significance. If one pays a visit to this city today, many remnants can still be seen. Polonnaruwa, Dambadeniya and even Jaffna had ancient kingdoms in yesteryear. But with shifts in power from southern to western parts of the island, a separate Sinhalese kingdom rose to power in the central hills. However, with an abundance of resources and it’s strategic location in the Indian Ocean made ancient Ceylon a target for colonial invasions.

Trade and the Colonial Era

Historical accounts mention that long distance ocean trade had taken place along the Indian Ocean for many years. The Roman Empire was said to have imported luxury goods such as gemstones and cinnamon. Legend has it that Sri Lankan ships travelled as far west as Arabia and as Far East as China. Arab and Persian merchants knew Sri Lanka as the ‘Island of Serendib’. Ships with treasure and many other items were said to have landed in the many ports that were located in significant locations in the country back in the day.
However, the Europeans were eyeing for the island and its resources and by the 16th Century, the Portuguese invaded the coastal cities. This was followed by the Dutch invasion in the 18th Century and subsequently the British Invasion during the 19th Century. By 1818 the British invaded the independent Sinhala Kingdom of Kandy and the entire island became part of the British Empire. However under the British colonial rule, Sri Lanka started producing agricultural crops and the economy was dominated by plantation crops such as tea, rubber and coconut. Colonial rule also influenced the formation of elite groups including plantation managers and intellectuals who took advantage of the opportunity to gain a western style education and bureaucrats who worked for the government. 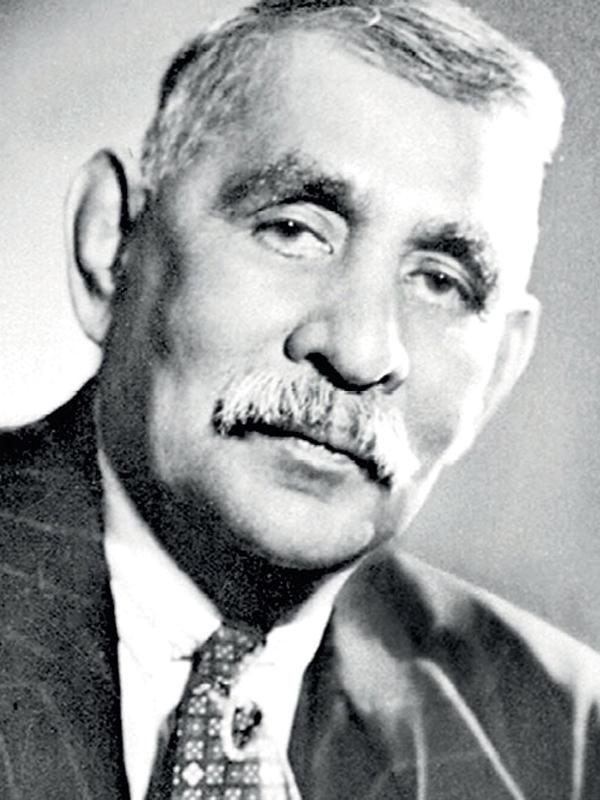 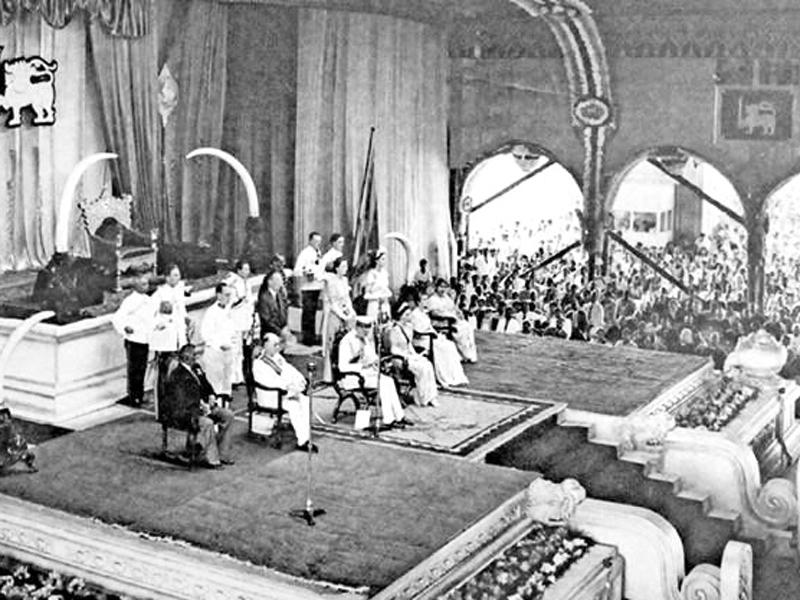 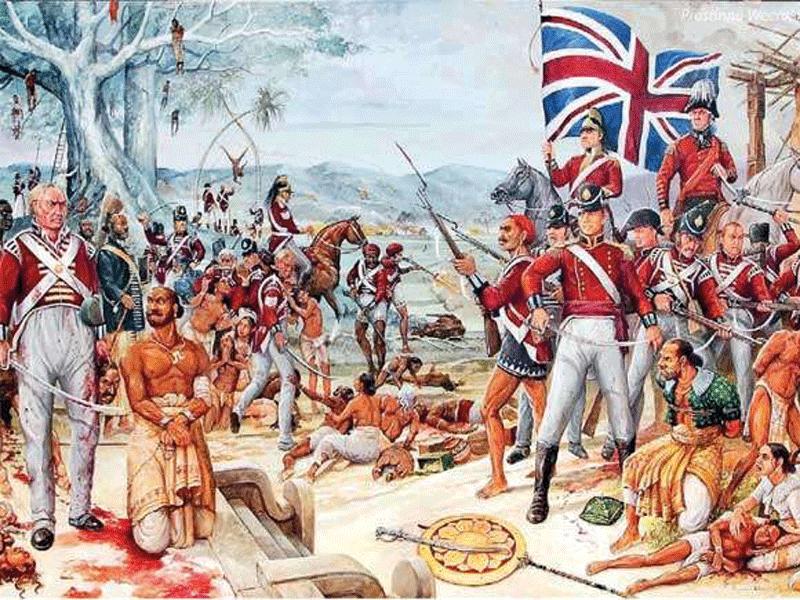