Every year, “Koha” reminds us early on, that the new year is just around the corner. It is a time in the year, that everything is done following age-old traditions in both the Sinhala and Hindu culture. According to the astrologers, it is the sun’s transition from the Meena Raashiya to Mesha Raashiya completing a cycle of 12 months that is marked by the New Year celebrations.

This year though, much like the last year, we would have to engage in celebrations according to the “new norms” due to the continuing effects of the Covid 19 pandemic!!  Though there may be restrictions on movement, gatherings and etc., it would be next to impossible for people not to celebrate one of the most important dates in the calender!! But, lets be safe than sorry later, and observe all the restrictions while going about our celebrations…
New Year celebrations are tied to the Sun God who is devoutly worshipped by farmers since it is believed that He makes it possible for the farmers to cultivate their lands well to get a good crop. Being able to reap a good harvest makes the farmer able to afford to live comfortably and meet all his needs, till the next harvest. In a way, it is a thanksgiving ceremony to all the Gods, who, in the world of farming are denoted by natural elements - the sun, the rain, water, earth and even the wind - which ensure that the farmer gets to reap a good harvest . In Sri Lanka, agriculture had been the main livelihood of the majority, and thus, it has been treated with much respect and honor. Our whole lifestyle had been fashioned around this way of living, and though much has changed in our lives with the industrialism, still, certain traditions and rituals which have been connected to an agriculture based living, is celebrated with much devotion, since it  denotes who we are, largely.The traditions which have been followed from the time of our forefathers and  rituals connected to Avurudu are performed according to the auspicious times set out at the beginning of the year. 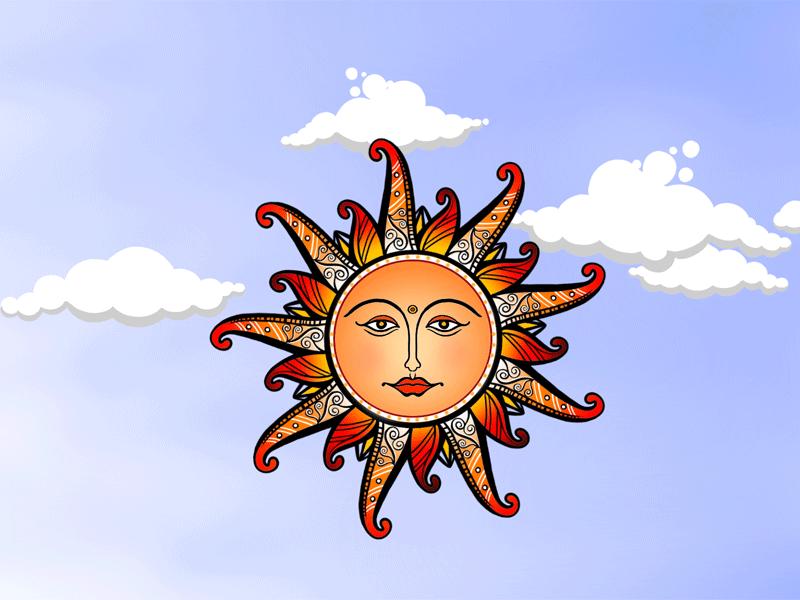 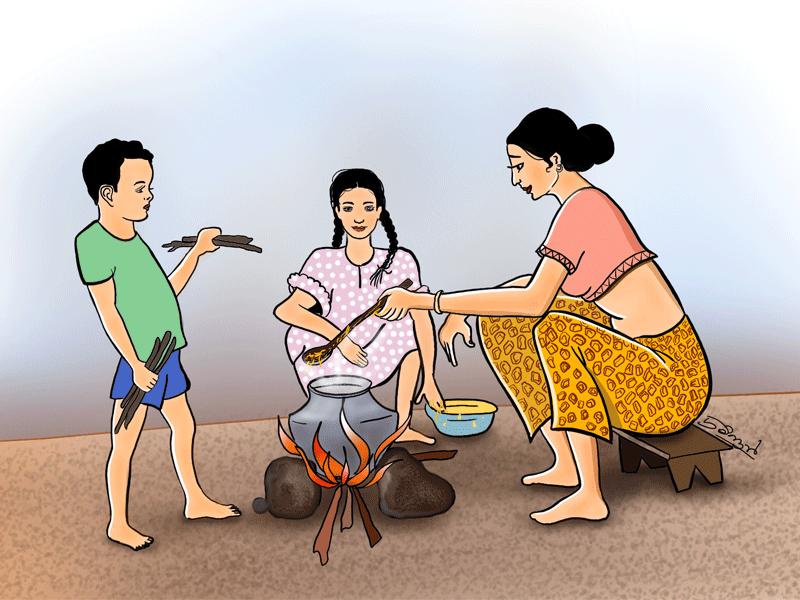 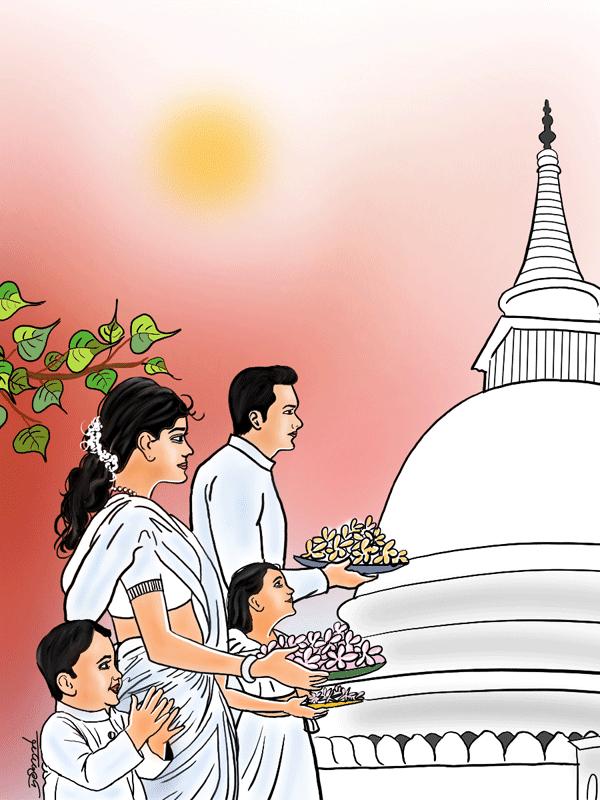 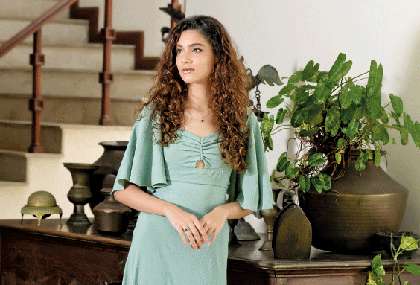